Sean Connery would have turned 91 today on August 25, 2021. The iconic Scottish actor made his debut as James Bond in the very first Eon film, 1962’s Dr No. He continued to star in the films with Eon until Diamonds are Forever, which was his last venture. At that point, however, he was tired of playing the hero.

Connery got a little frustrated that the only role he was ever recognized for was for Bond.

Because of this, the star lashed out at the fictional character.

The star said: “I’ve always hated that damn James Bond. I’d love to kill him.” (Via The Guardian)

This isn’t the only thing he did to show his disdain for the character.

Connery donated his salary from his latest Eon movie, Diamonds are Forever, to charity – a sum of more than $1 million. 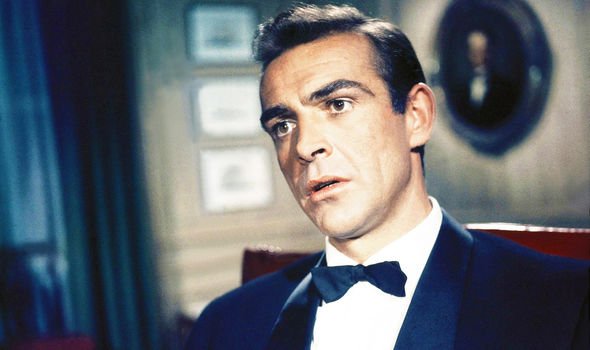 James Bond: Sean Connery spoke out about being the hero (Image: GETTY)

In 2002, Connery also spoke candidly about what frustrated him about playing Bond.

He said, “Well, once you’ve done the first two… [films], you just moved forward because the rules are set.

“One was doing less and less, as it were, because you were doing what was expected of you and whatever to a certain extent.” 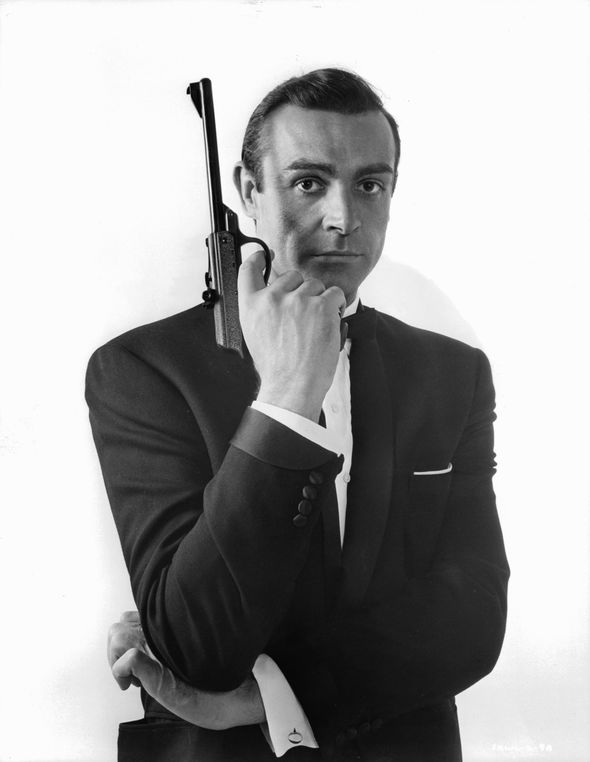 James Bond: Sean Connery made his debut in Dr No (Image: GETTY)

Connery then made a comment about another Bond actor, saying, “I think if someone, maybe Timothy [Dalton] made the mistake of thinking it would be easier than it is.

“You have to work really hard to make something look easy. The movement, the fights and whatever are certain absurd situations.”

Tensions mounted with Connery while filming his Bond films with the franchise’s producer, Albert R Broccoli.

One example was Connery locking himself in his trailer when Broccoli visited the set of his movie.

After six films as Bond with Eon, Connery vowed never to return to play the hero.

The film company, Taliafilm, produced the 1983 film on a budget of $36 million and adapted Ian Fleming’s novel Thunderball.

Of the return to the franchise in the 1980s, he said: “It’s very compact in story, subplot and texture – it’s like a detective story – and I have to take quite a bit of responsibility for that.”

Connery continued, “I insisted that they go back to those kinds of movies if I did it, which, I think, is a certain kind of nostalgia on my part.”

When he said no to subsequent Eon Bond films, he revealed, “Saying no to all of that wasn’t that hard for me because I wanted to do other things.

“Say yes to [Never Say Never Again] wasn’t so definitive. It came from a series of situations… my wife had said why don’t you do it again? I thought about it and it didn’t seem like such a bad idea.”