Next week, Genshin Impact players will be able to download the next major update to the popular free-to-play JRPG, which launches on Wednesday, September 1. Genshin Impact Update 2.1 adds the highly anticipated fishing gameplay mechanics, new characters, including five-star hero Aloy from Horizon Forbidden West, and two new areas – Watatsumi Island and Seirai Island, which will be found in Inazauma.

As you’re counting down the days until the next big Genshin Impact update, the good news is that Amazon Prime Gaming can provide you with a helping plan for your adventures.

Prime Gaming is one of Amazon Prime’s many perks, so if you’re already a Prime subscriber, you can access it.

The Genshin Impact freebie isn’t the only extra Prime Gaming is offering in September.

Although a new selection of free games will also be available to Prime Gaming subscribers starting September 1.

These are the upcoming free games with Prime Gaming…

• Knockout City – Developed by Velan Studios and published by Electronic Arts under the EA Originals label, Knockout City lets dodgeball enthusiasts battle it out on the field.

• Sam & Max are going on the road – Grab your bat, scream like a siren and head out with Sam & Max, Freelance Police, as they try to solve their toughest case in this 2D insane animated adventure from 1993. 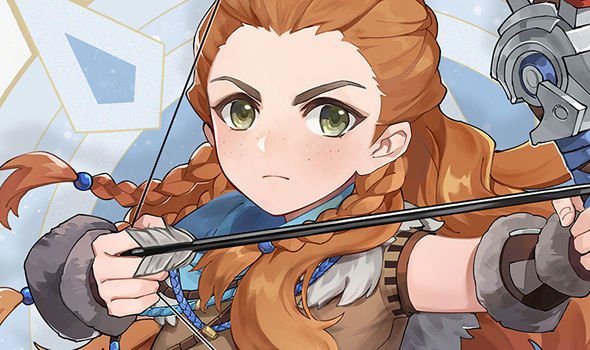 • Candleman The Complete Journey – In this unique puzzle platformer, players take on the role of a small candle that can only burn for 10 seconds, exploring a wide variety of enchanted environments to search for the distant glow.

• Secret Files 2: Puritas Cordis – In the sequel to the award-winning adventure hit Secret Files Tunguska, the world stands on the brink of disaster as players witness a murder and are thrown into the spotlight of events spanning not only continents but centuries. 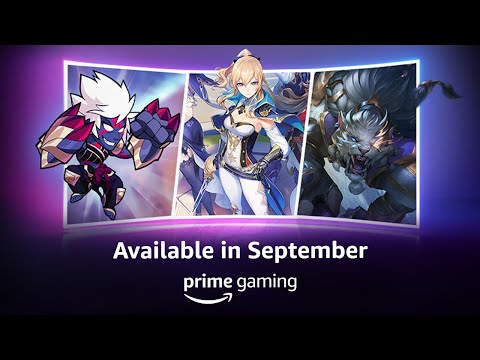 • Tools Up! – Dive into the local multiplayer game where players work together against the clock to throw a wild renovation party!

• Recall – Explore in the text-driven mystery game that combines puzzles and reading to immerse players in a noir thriller.