The Breakfast Club remains one of the most iconic teen dramas of all time to this day. Written and directed by the late John Hughes, the film kick-started the coming-of-age genre with five distinct characters and nothing but a compelling script to work from. The most problematic member of the quintet was John Bender, played by Judd, who stars in a new film Iceland Is Best.

Judd spoke exclusively with express.co.uk about creating the ethereal Iceland Is Best and the future of The Breakfast Club franchise.

Judd was eager to talk about the movie he is perhaps most famous for, despite being consistently asked about it for the past 36 years.

He yelled into the phone, “I was very lucky to be able to ride a very fast horse, I was just lucky not to fall! I am very honored and grateful to have been part of it.”

After The Breakfast Club—and other Hughes films like St Elmo’s Fire and Pretty In Pink—Judd and his fellow young actors were considered part of the Brat Pack; a group of young stars destined for greatness in Hollywood.

Although the press put the spotlight on the actors, including Andrew McCarthy and Molly Ringwald, Judd gave full credit to Hughes.

He said: “I think Hughes wrote a script that had so much going for it… it was so compact.

“I’ve always believed that you have to start thinking that every script is like Hamlet…if you’ve asked a question and you don’t have a satisfactory answer, you haven’t read it enough. Keep looking at it, stay if you study it, it will reveal itself to you. 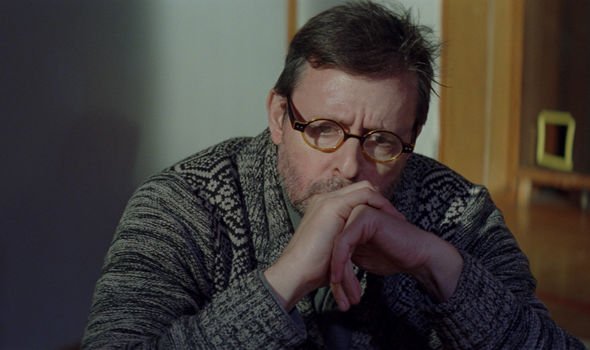 “And with Hughes… he had these things in there. On the first reading of that script, when I read it that day, I was like, ‘Ohhh, this isn’t like anything else I’ve read! This is an adult discussion movie. .

“‘There’s no sensational aspect — well, maybe the dancing in the middle — but for the most part, it’s believable that this happened.'”

Despite Judd’s almost divine take on Hughes’ creativity and direction, he added that The Breakfast Club grew out of teamwork, starting with him and fellow star Emilio Estevez.

He revealed: “For four hours, Emilio and I read all four… [Hughes’ Breakfast Club] script.

“He really was a collaborator. Other people use that word, but they’re not collaborators. He didn’t say, ‘Improvise!’ He said he wanted [the dialogue] to sound as real as we thought it should sound. [He said] make it authentic to your speech. Yeah, the script supervisor didn’t like that very much, but John did. And we worked for John.”

It’s this particular style of directing, encouragement and creativity that would be missing from a sequel or sequel to The Breakfast Club, Judd explained. 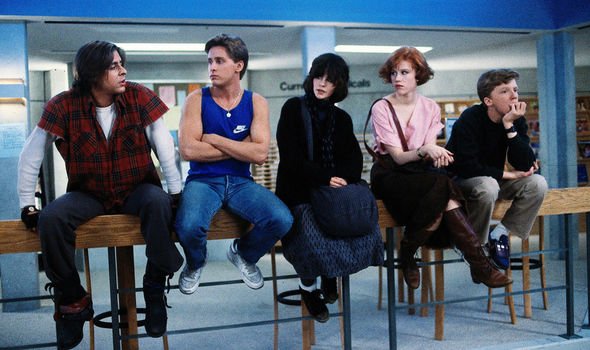 The Breakfast Club was directed by John Hughes and starred Nelson, along with Molly Ringwald (Image: UNIVERSAL)

ICELAND IS BEST (2020) – Official Trailer by Walter Mai On Vimeo.

“And that’s why,” Judd sighed. “Over the years, before his unfortunate and far too early death, people would say, ‘Hey, is there going to be a sequel or a remake or?’ I’m like, look, that question should be put to John Hughes.

“If John Hughes wanted a sequel or some sort of ‘two’ or whatever, I’m sure he [support] – he certainly had my participation.”

After a quiet moment, Judd added: “It’s something else when he’s not there. Then it’s nothing. He’s the brand.”

When asked if he would ever appear in The Breakfast Club 2 if he ever got it, he set the record straight.

Judd said, “Well, it would be different. I’m not going to say I’d never consider it, but I’m saying without Hughes… [he] is the most important part of it all. It’s him. It really doesn’t exist without him.”

The passion Judd has for his former director seems to be a common thread throughout his career. 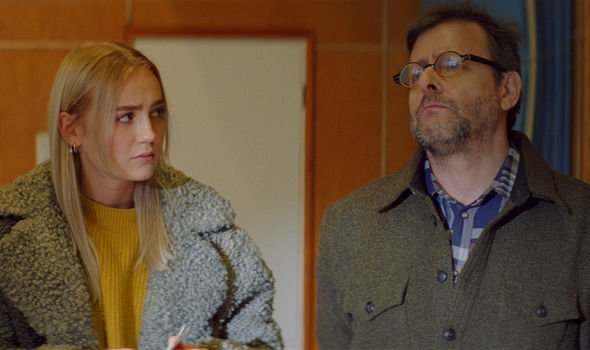 Iceland Is Best hits theaters next month and was written and directed by Max Newsom – a man Judd calls “incredibly intellectual.”

In the film, Judd plays Mr Sonquist, a poetry teacher who guides a young woman, Sigga (Kristín Auður Sophusdóttir), in her desire to leave Iceland and go to California.

On initial interest in the film, the 61-year-old said: “So I read the script because Iceland is in the title – I loved the script. Whoever wrote it is a pretty smart person.

“I meet the writer, director Max, and he is incredibly intellectual. Very smart. He can discuss and explain almost anything. So I was very happy to have the opportunity to work with him.

“And I thought all the actors were incredible – all from Iceland – everyone was just so professional, so prepared.”

Judd revealed how he was “fascinated” by the almost Robin Williams/Dead Poet’s Society role.

While the Hollywood star packs a punch in his brief role, it seems curious that he would accept such a small role in the film.

To this he replied: “I think that’s a cliché. There are no small roles, just small actors. With that in mind, each role is equally in service of the material. Whether you’re on screen or not, the actors don’t really decide.

“Movies, as we know them, are more or less made in post production. You hope you have enough pieces to put it together. I just treat all the roles as an important part of a much bigger story than my character, then you must let all those pieces fall where they can.”

The Breakfast Club is now available to stream on Amazon Prime Video.

Iceland is Best comes out on September 8.