Rumor has it that Nintendo is busy finalizing a Nintendo Direct for September 2021. Right after the E3 2021 Direct in June, the Nintendo Switch makers could be preparing a new Direct broadcast. And it looks like the next Nintendo Direct could be out in a few weeks.

Towards the end of August, notable leaker Zippo . revealed in a blog post that “multiple” sources had revealed a Nintendo Direct for September 2021 was in the works.

In the post, Zippp wrote: “Multiple sources have told me that Nintendo is preparing a new general Nintendo Direct for next month.

This will reportedly target their remaining lineup for this year and will give us a taste of games in early 2022. I don’t know the content of the Direct at the moment, but it makes sense to expect definitive looks at Metroid Dread, Mario Party Superstars, the final Smash character and Advance Wars 1+2.”

Zippo added that the Nintendo Direct for September 2021 could take place as early as this week.

While in a later update, the leaker added that the next live broadcast was “upcoming”.

If the Direct doesn’t go through this week, it could happen next week.

And fans may have gotten a big hint as to when exactly the next Nintendo Direct will be.

As marked in a post on Reddit, Monolith Software has revealed that its site will be down for maintenance next week.

For those in other regions, downtime starts at 5pm Eastern Time and 10pm BST.

Interestingly, though, the Redditor that highlighted this downtime said it coincides with the time when previous Directs have aired.

It is rumored that Monolith is currently working on Xenoblade Chronicles 3, which could be announced in the upcoming Direct. 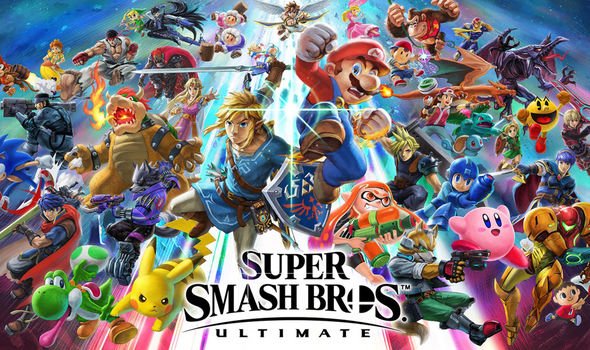 The new Super Smash Bros Ultimate DLC character could be revealed in the next Direct (Image: NINTENDO)

If so, the downtime for the Monolith site would make sense as it could be updated with details about the new Xenoblade game.

In terms of what else could be announced during the next Direct, a reveal of the final Super Smash Bros Ultimate DLC character seems likely.

Will Nintendo fulfill the demands of countless fans by finally adding Waluigi to Smash Bros, or could another surprising contender emerge?

We may also get updates on upcoming games such as Metroid Dread, Advance Wars, and Splatoon 3. 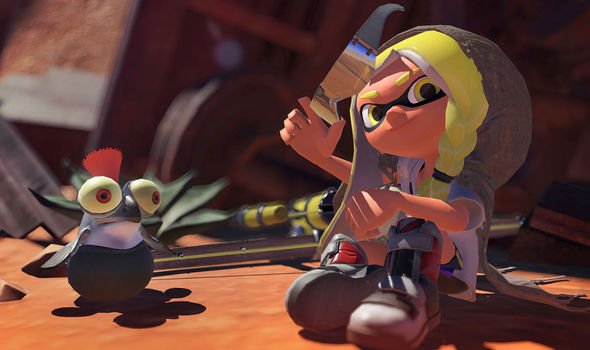 Splatoon 3 will be out next year and may also appear in the next Nintendo Direct (Image: NINTENDO) 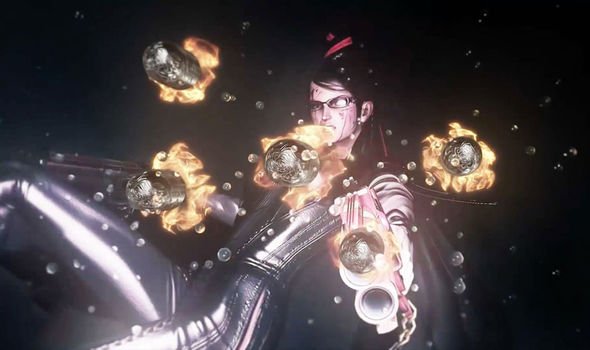 An update on Bayonetta 3 in the next Nintendo Direct would delight many Switch fans (Image: NINTENDO)

While Switch fans will certainly keep their fingers crossed for updates on already announced games Bayonetta 3 and Metroid Prime 4, which have not been seen in a Direct for years.

Another announcement Nintendo could have in store for the next Direct is the reveal of a new Resident Evil game, which has long been rumored to be in the works.

It is believed that this new Resi will be called Resident Evil Outrage – and is in fact Resident Evil Revelations 3, except in name.

According to the rumor mill, Rebecca Chambers, one of the original STARS members in the first Resi, will be in the new Resident Evil game.

Playstation News: Your party and you: Tips for team-building in Diablo II: Resurrected