The successor to the critically acclaimed 2018 PS4 exclusive was first announced at the September 2020 PS5 event. At the time, only a short teaser trailer was revealed showing the God of War logo and the tagline “Ragnarok is coming” revealed. However, that brief announcement was enough to send hype levels through the roof as another blockbuster exclusive to PlayStation was confirmed.

And it looks like PS5 gamers can get their first look at Cory Barlog’s next offering at the upcoming PS5 event in September.

This news comes courtesy of @Shpeshal_Nick, the XboxEra co-founder who has leaked a lot of accurate information in the past, including the inclusion of Final Fantasy 7 Remake in a PS Plus lineup earlier this year.

In the wake of the PlayStation Showcase announcement today, the XboxEra Podcast co-host shared a screenshot from a conversation the leaker had with a source.

The name of the person Shpeshal_Nick interacted with was redacted.

In the conversation, the XboxEra podcaster asked, “Look again, God of War gonna be there?”

Elsewhere, VGC editor-in-chief Andy Robinson has heard that there will be some “super” announcements at the next PlayStation event.

Robinson tweeted: “I’m told there are some super announcements in this.”

The PlayStation Showcase for September 2021 will take place on Thursday 9 September at 9pm BST.

Sony has said the broadcast will last approximately 40 minutes and will feature news from PlayStation Studios and leading developers. 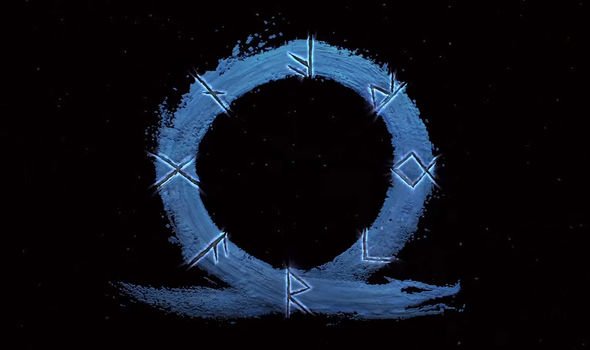 God of War Ragnarok could be one of the main attractions of the next PlayStation Showcase (Image: SONY)

“Get a taste of the future of PS5, with updates from PlayStation Studios and leading developers. Hope to see you there!”

While in a blog post Sid Shuman, the senior director of SIE Content Communications, added: “Come down next Thursday, September 9 at 1:00 PM Pacific Time / 9:00 PM BST / 10:00 PM CEST for a glimpse into the future of PS5. The Showcase will weigh in in approximately 40 minutes and will include updates from PlayStation Studios and some of the industry’s most imaginative developers for games released this holiday and beyond.And stay tuned after the presentation to get more updates from some of the the studio teams featured in the Showcase.

“One thing to note: the next generation VR from PlayStation won’t be out this time. But there will still be plenty of great PS5 games from developers big and small. We hope you’ll be there!”