The total revenue of the first half of the year has exceeded 100 million U.S. dollars. How did “Royal Match” succeed?

The elimination + decoration mobile game “Royal Match” from a Turkish manufacturer was tested on a small scale in the UK and Canada at the end of last year, and was officially launched at the end of February this year. As of August, global players have paid 102 million U.S. dollars for the game. 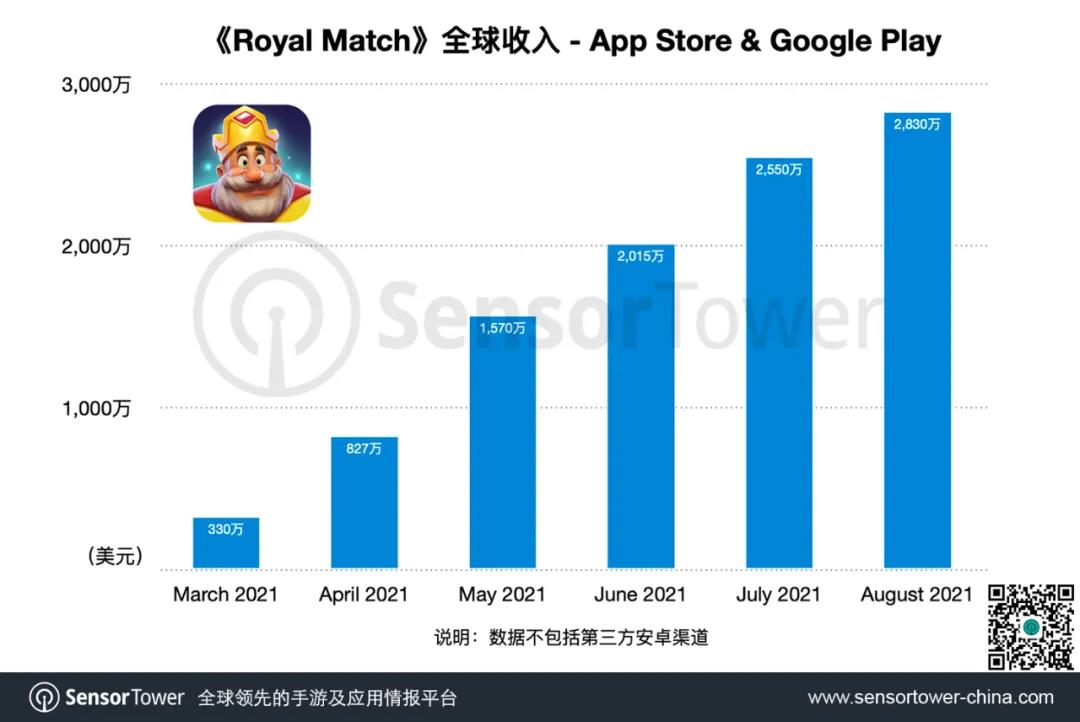 The United States is the market with the highest revenue for the game, contributing $67 million, accounting for 65.6% of the game’s total revenue. The UK and Japanese markets ranked second and third, accounting for 8% and 6% respectively. In terms of platform, revenue from App Store accounted for 63%, and Google Play accounted for 37%.

It is based on the profound insight of the puzzle-solving mobile game players, Dream Games “Royal Match” has made a micro-innovation of the gameplay on the basis of the classic elimination + decoration gameplay, and has made iterative upgrades in the art, plot and social aspects, thus becoming 2016 Since the release of Playrix’s “Dream Garden” in August 2008, it is the first new product that has successfully emerged from this vertical track.

Over the past six months (March to August 2021), “Royal Match” revenue has increased by US$99.1 million, making it the fastest-growing puzzle-solving mobile game. Magic Tavern’s “Project Makeover” ranked No. 2 with $75 million increments, and King’s “Candy Legend” ranked No. 3 with $63.3 million. The other two mobile games on the list also have their own characteristics in gameplay. They are the Playrix mobile game “Manor Matters” and the Candivore match three PVP mobile game “Match Masters”. 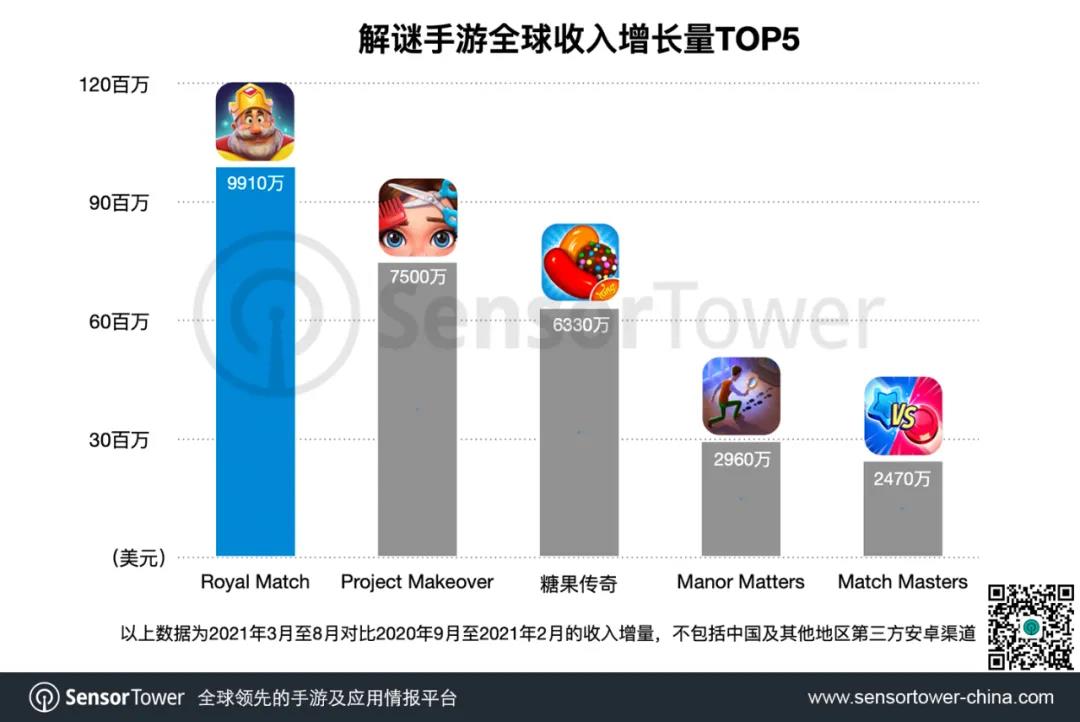 Sensor Tower’s advertising information data shows that a series of videos that create a sense of urgency through levels and straightforwardly show the basic gameplay of the game are the longest advertising materials that have been placed on AdMob, Vungle and other channels since the launch of “Royal Match”. 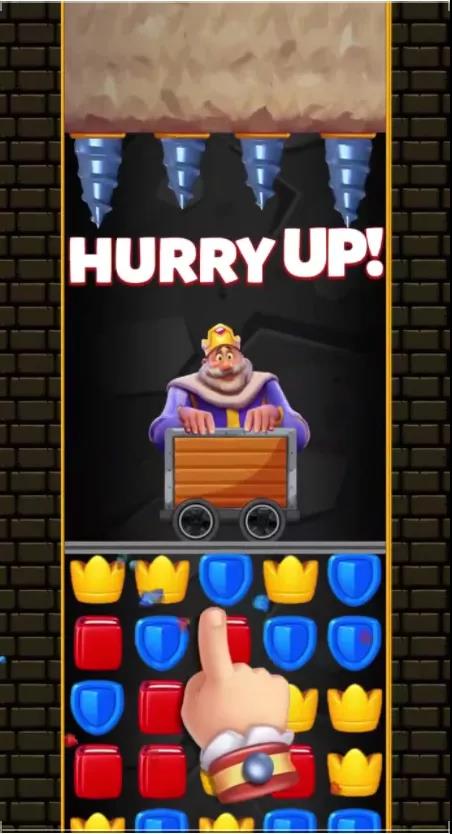 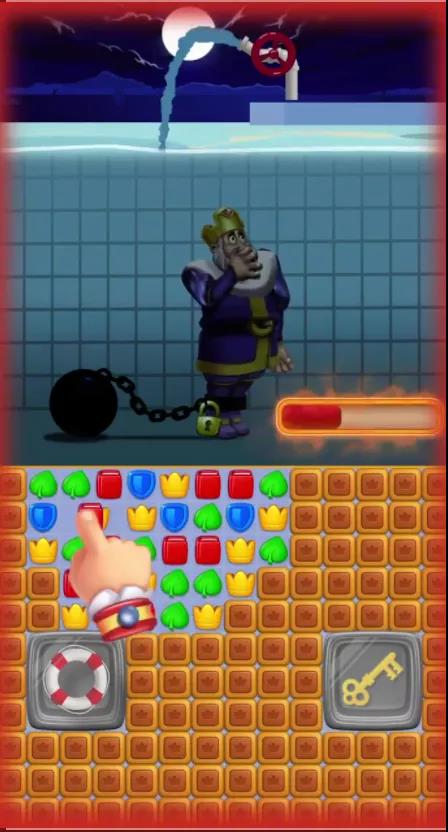 Phoenix Point: Behemoth Edition Coming in October for PS4 and Xbox One

It took 6 years and Steam was the top seller, and this “Shanghai native” independent game was a success!