Following the release of Fortnite 17.50 update earlier this week, it was rumored that an in-game countdown would appear in Fortnite on Friday, September 3, showing how much time is left until the event.

And now, according to noted leaker HYPEX, the start time for the Fortnite season 7 live event has been leaked.

HYPEX tweeted: “The event countdown has just been set to come out in 2 hours, the event will take place on the 12th at 8pm UTC”.

That means the start time for the Fortnite season 7 live event should be scheduled for Sunday, September 12 at 9:00 PM BST.

This important detail was revealed after the release of Fortnite update 17.50 earlier this week after datminer @FNLeaksAndInfo searched the files of the latest patch.

The Fortnite leaker posted: “There is one more event coming to end this season and will most likely feature a different wait/load screen similar to the end of Season X and Season 4!”

It has been rumored for some time that Fortnite Season 7 will have another live event at the end of the Battle Pass runtime. 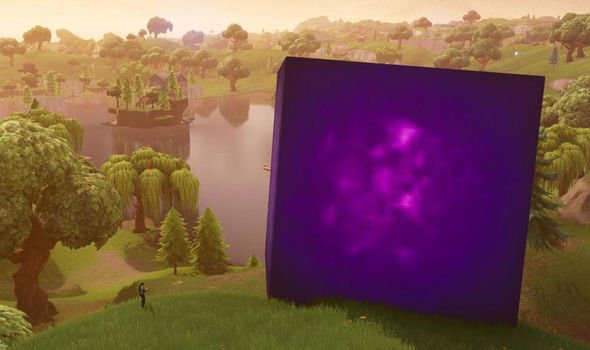 This news emerged in an extensive leak on Reddit in July.

In addition to talking about an event at the end of Season 7, the leak said Fortnite Chapter 3 will usher in a brand new map, while Naruto could be the focus of a Season 8 Battle Pass skin.

What’s interesting about this leak, however, is that it accurately claimed that an Ariana Grande event was in the works well before it was officially announced.

That could add legitimacy to the other claims in the leak.

According to the Reddit post, Kevin the Cube will return during the live event for Fortnite Season 7, with this comeback being masterminded by a character who will play a part in the Chapter 3 storyline.