Game News: This is what the anime Megaton Musashi looks like from level 5

Level-5 has a new trailer for the anime Megaton Musashi released. It starts in Japan on October 1. Megaton Musashi is a new multimedia franchise. In particular, there is also a game project. The cooperative robot action RPG Megaton Musashi is set to release in Japan on November 11 for PlayStation 4 and Nintendo Switch. In online battles, each player can control their own robot and fight against alien invaders.

A story of destruction and resistance

Megaton Musashi is set in the year 2118, when Earth was almost completely destroyed by alien invaders, the Dracter, within a few days. 99 percent of the earth’s inhabitants have been wiped out and the aliens have built a nest for themselves on the earth. The earth is shaped like a donut after the attack.

However, there is hope: the main characters in the game control huge machines, called musashi, and take on enemy tractors. The few people left on Earth live in highly secured homes. The memories of their death have been taken from them. Only the pilots of the Musashi remember the fateful events during the attack by the hostile aliens – therefore they are the chosen ones. 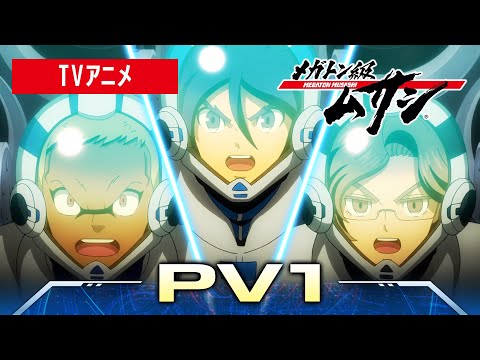