GFN Thursday is here to wake you up when September begins because there are a bunch of awesome day-and-date launch games coming to GeForce NOW this month.

September brings 16 new day-and-date games to the cloud — including the anticipated Life is Strange: True Colors. They’re part of the 34 games being added throughout the month.

Plus, things kickoff with 13 games joining the GeForce NOW library this week.

I See Your True Colors

We’ve got a good feeling about this. Members can embrace the power of empathy and stream Life is Strange: True Colors (Steam) when it releases on September 10. 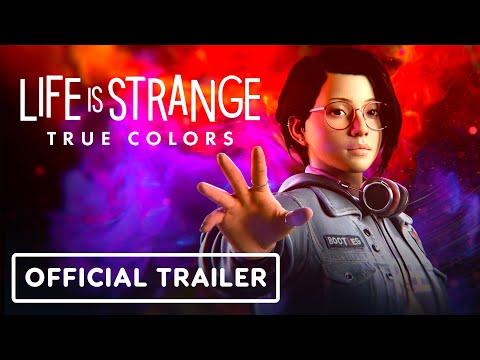 You’ll play as Alex Chen, who has long suppressed her “curse” of experiencing, absorbing and manipulating the strong emotions of others, which she sees as blazing, colored auras. Take control of this volatile power to discover the truth behind the so-called accidental death of her brother and the dark secrets buried by a small town. Follow her story, soundtracked by moving music from a variety of artists, including original works from Angus & Julia Stone.

The Path of the Righteous & More This Week

With great gaming and furious keyboard clicks, another month kicks off with 13 additions to the GeForce NOW library this week:

Get Stoked for September

The rest of September is chock full of new day-and-date releases,, including the new story-driven action adventure game Kena: Bridge of Spirits. Get set to play them all later this month.

So many great games joined GeForce NOW in August that we couldn’t fit them all in one blog. Take a gander at the additional dozen titles added last month, in case you’re somehow already through your backlog.

Unfortunately, a few games that we planned to release will not be coming to GeForce NOW.

With August complete, a total of 43 games joined the cloud during the month. That’s more than a game a day if you played them all. With so many games, it begs the question:

what game storyline are you emotionally invested in?

Let us know on Twitter or in the comments below.