It’s been nearly eight years since GTA 5 was first released for the PS3 and Xbox 360 in 2013. Fans are currently in the midst of the longest wait ever for a new numbered entry in the Grand Theft Auto series. And, according to a notable insider, the wait for the reveal of GTA 6 will be a few more years.

That’s according to Tom Henderson, a leaker known for his COD and Battlefield leaks, who said in a new video online that GTA 6 could be unveiled in 2023.

Henderson made the claims about the GTA 6 reveal when the leaker responded to a viewer asking if the new GTA game could be announced in 2022.

Reply in the last episode of the Gold Gold podcastHenderson explained: “I doubt it. I think it’s 2023. Looks like we’re going to get GTA 5 [Expanded and Enhanced] this year, then next year we’ll get an announcement for the trilogy and a release for the trilogy. Then I’d expect 2023, we’d get the reveal of GTA 6 and then like I just said I wouldn’t be surprised if we get some sort of delay with that as well. 2025 seems the earliest we’ll release that.”

READ MORE: GTA Online players can now get an Auto Shop for FREE

Not only that, but Henderson claimed that the next-gen version of GTA 5 probably won’t show up at the next Sony event.

On Thursday, September 9, Sony is hosting its next PlayStation Showcase event, which will reveal more about the future of PS5.

But Henderson predicted that GTA 5 Expanded and Enhanced Edition will not appear at this event.

However, Henderson stressed that this is a “guess”.

The leaker said, “Based on all the Call of Duty stuff happening this month, Battlefield stuff.

“You have to keep in mind that GTA 5 E&E is going to be huge. 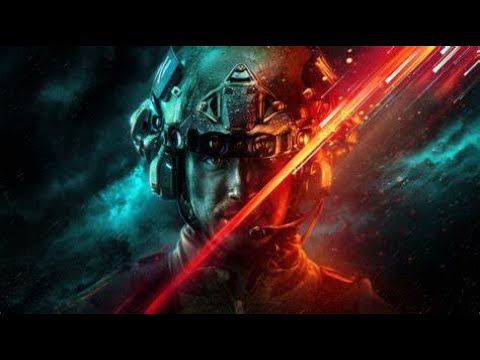 “But they also look at what different companies are doing during their own specific campaigns.

“So I think we probably won’t hear about GTA 5 E&E until next month – would be a good guess in my name as I’m trying to make it very clear that that’s a guess.

“Looks like it will be in my opinion then.” 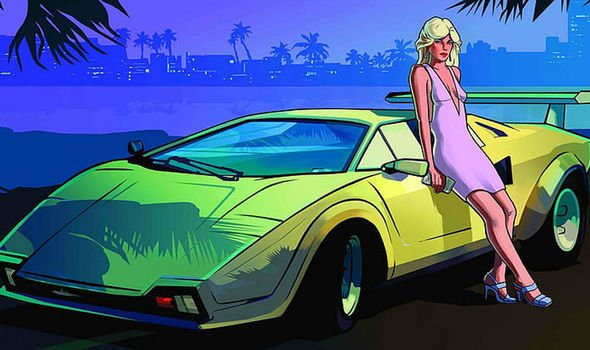 On a positive note, however, Henderson said he wouldn’t be surprised if GTA 5 E&E is this year’s “best-selling game” as it’s reportedly a bigger update than most people think.

Earlier this year, Henderson revealed a truckload of information he had heard about GTA 6 through the jokes.

It’s rumored that GTA 6 will be set in the modern day, see a return to Vice City, release only for next-gen consoles and PCs, and will have an evolving map a la Fortnite.