On the occasion of the 25th anniversary of Pokémon, Panini will release a special edition “Pokémon – The First Adventures” on August 31, which is limited to 2500 pieces. Update, September 5: The special edition is now available and sold out from manufacturer Panini. You can still get them at Amazon at the moment

The anniversary edition is dedicated to the entire first Pokémon storyline, the contents of the first seven volumes of the series. These are delivered in three new luxury volumes in large format (21 x 15 cm) with an exclusive cassette.

Red, a Pokémon trainer from Alabastia, sets out to collect all the medals in the Kanto region and become the Pokémon League Champ. On his journey he meets blue, green and yellow, with whom he experiences adventures together.

As a bonus, there are seven postcards with motifs from the original Japanese cover illustrations in one envelope. This limited special edition costs 89.00 euros and can now be pre-ordered at Panini and Amazon. 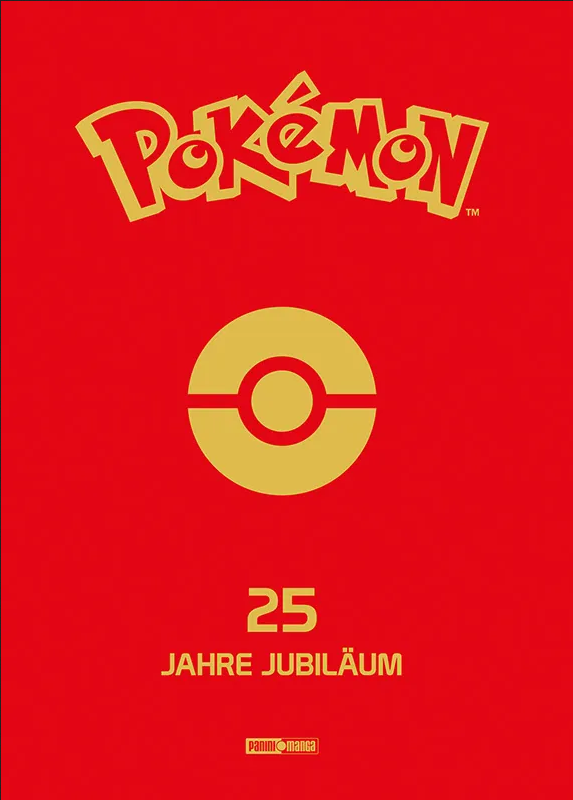 These are the best offers in the “Big in Japan” sale

Xbox News: Next Week on Xbox: September 27 to October 1