Meet the Twitch Gaming Streamers Who Make More Than the Premier

However, for many millennials and Gen-Zers, all those hours have paid off in spades. A new study has looked at how much the highest-earning streamers earn each year on Twitch, a streaming platform widely used for broadcasting video games. And these top 10 female Twitch streamers ALL earn more than the Prime Minister Boris Johnson makes in a year.

That amount includes the salary Johnson is allowed to claim for his work as Prime Minister, as well as his salary as MP for Uxbridge and South Ruislip.

But this salary is overshadowed by all the female streamers who are in the top ten earners.

The research, conducted by MrQ, said Sintica was the biggest Twitch earner — making a whopping £665,259.98 a year. 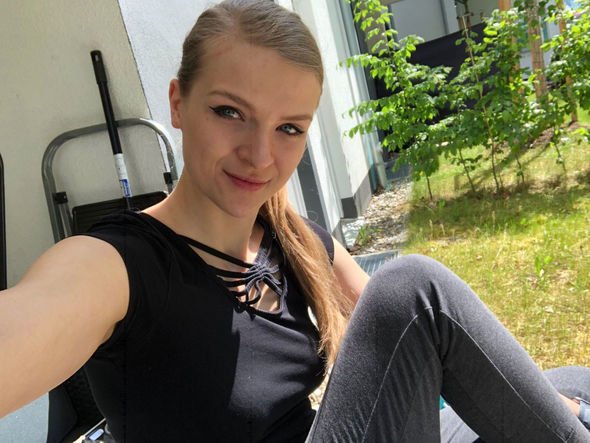 However, the highest earning streamers are not necessarily the most popular.

According to the survey, while Sintica is the highest earning Twitch streamer, Pokimane is the most popular female streamer.

This is ahead of Amouranth and Pqueen.

Twitch is a streaming platform mainly used for gaming streaming but also features the Just Chat section – which does what it says on the tin. 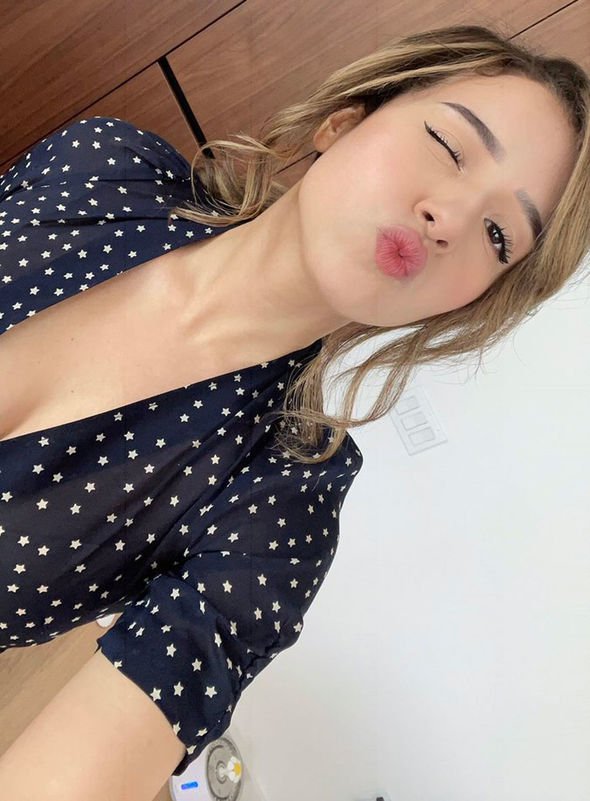 Pokimane is the most popular female Twitch streamer (Image: TWITTER)

The research on the MrQ website says: “Twitch is the leading streaming platform for gamers around the world who want to share their experiences with thousands of adoring fans. Traditionally, the gaming world has been seen as a male-dominated world, but in 2021 there will be many female Big name Twitch streamers taking the platform by storm.

Here’s a full list of the top 10 earning Twitch streamers, according to MrQ… 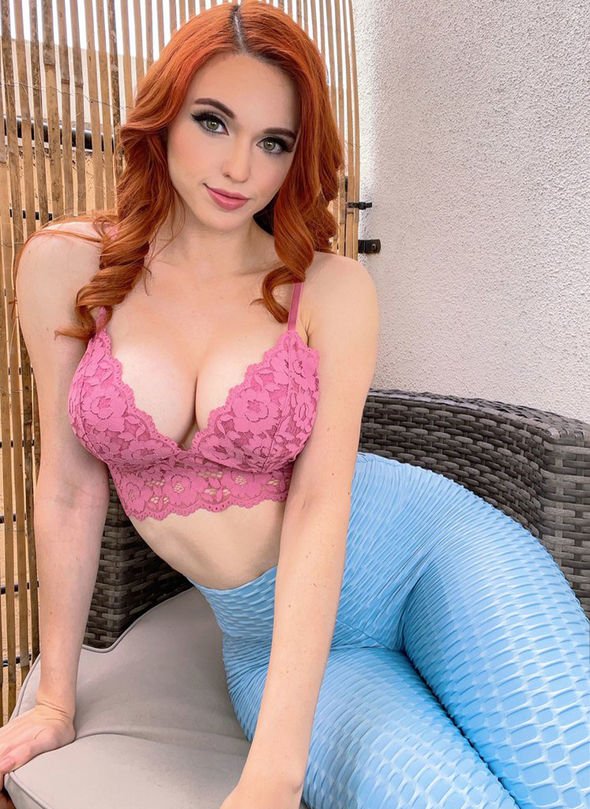 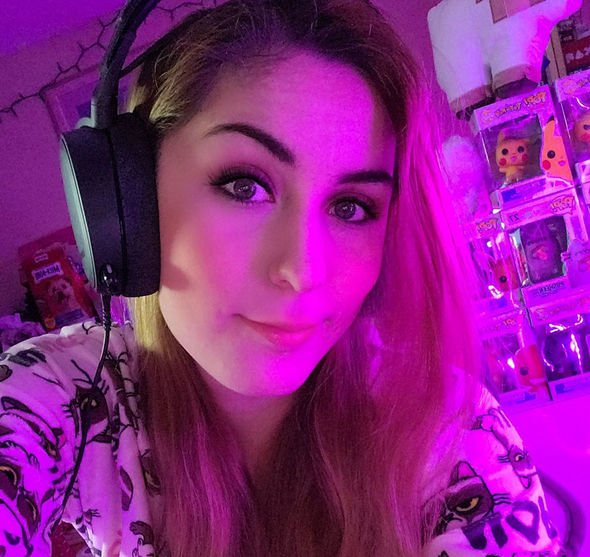