“Battle of Golden Shovel” is officially launched: What are our expectations for auto chess?

GameLook report/The auto chess that appeared and blown out in 2019 is the star category that is most likely to inherit the phenomenon-level name in the game industry after “eating chicken”.

However, it is undeniable that the development of auto chess games has been somewhat tortuous. On the one hand, the fast-paced, random, and dynamic game advocated by auto chess, as well as the concept of weakening the operation’s outstanding strategy, have integrated and changed the global game design trend.

On the other hand, the booming market situation of self-propelled chess has attracted a number of products to seize the track. Due to the excessive rush, the homogeneity is obvious, the market performance is not as expected, and the heat fades slightly, which makes a large number of products plunge and lose their heads. compete.

Fortunately, well-known IPs including Blizzard’s Hearthstone, Riot’s League of Legends, etc., after launching the corresponding auto chess gameplay, chose to follow the player’s needs and insist on product iteration, but survived in the market and promoted With the rise of the second round of auto chess, the industry saw a new dawn.

Why does “Battle of Golden Shovel” carry “the hope of the whole village” and stand out in the cruel auto chess market? To clarify this problem may help us really understand the auto chess market and predict the emergence of the next hot game.

As the saying goes, as soon as you become famous, the game market also pays attention to seizing the first-mover advantage. Considering that 2021 has already missed the most popular period of auto chess, after a large number of similar products have been smashed, now “Golden Shovel Battle” has chosen to enter the game and wants to be a late game. What is its confidence? 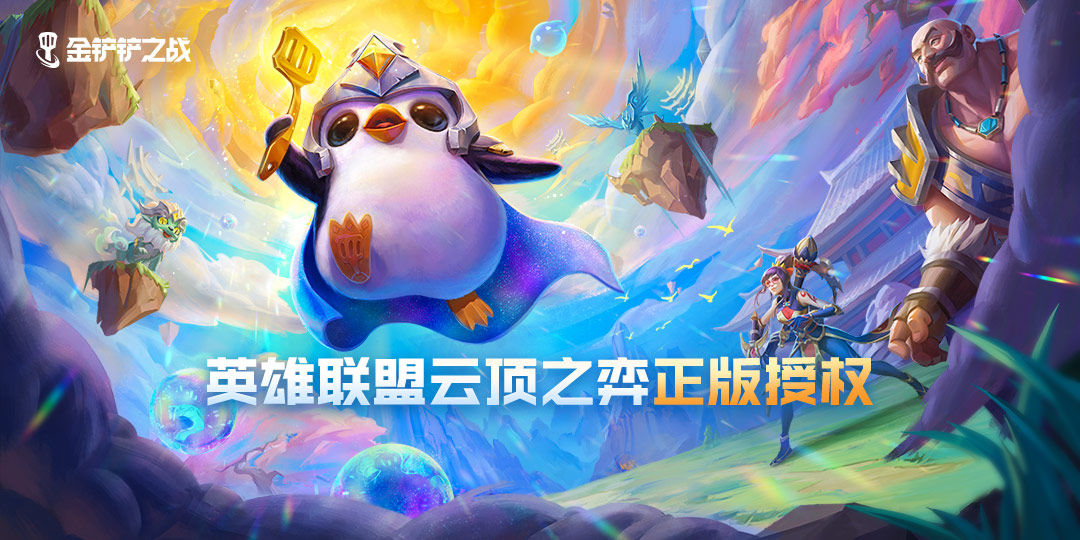 In the auto chess market, where the elimination rate is extremely high, the root of the popularity of excellent auto chess games is the efficient iteration efficiency. Every season, even in the middle of the season, Genting Game will carry out a large number of content updates and changes to continue to maintain the freshness of the players and avoid the loss of users due to content aesthetic fatigue.

The success of the game of Genting, the decisive factor, has gradually changed from the earliest IP to the better and better trust that players have in the development team.

Innovate around the players

“Battle of Golden Shovel” is not only authorized by the League of Legends Genting Game, but is fully developed from IP, gameplay, and even innovative and enterprising attitude.

Obviously, “Battle of Golden Shovel” follows the classic auto chess gameplay. 8 players team up to fight each other. Each round can “recruit soldiers and buy horses” from the public chess pieces and form a special lineup to play 1v1 games and stay in the game. The last person on the chessboard is the winner. 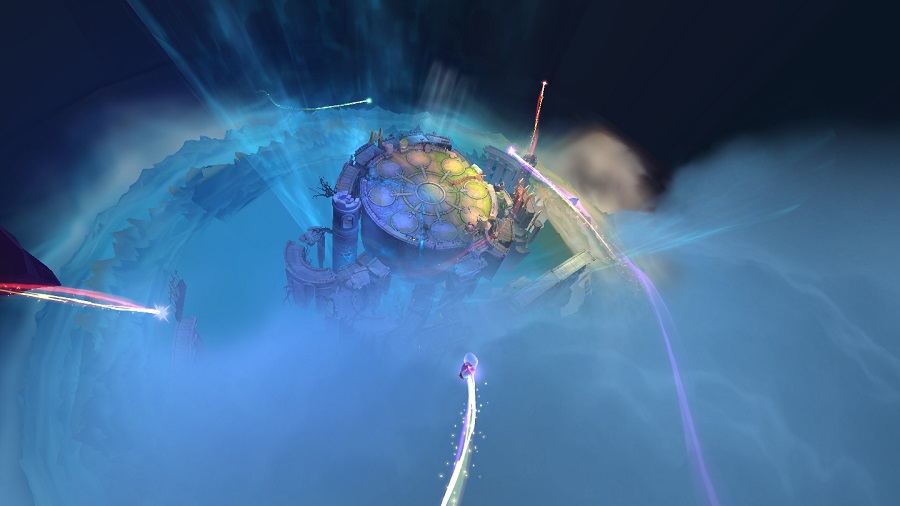 “Battle of Golden Shovel” also has a season update praised by auto chess players, and a lot of adaptations and improvements have been made based on the characteristics of the mobile terminal. 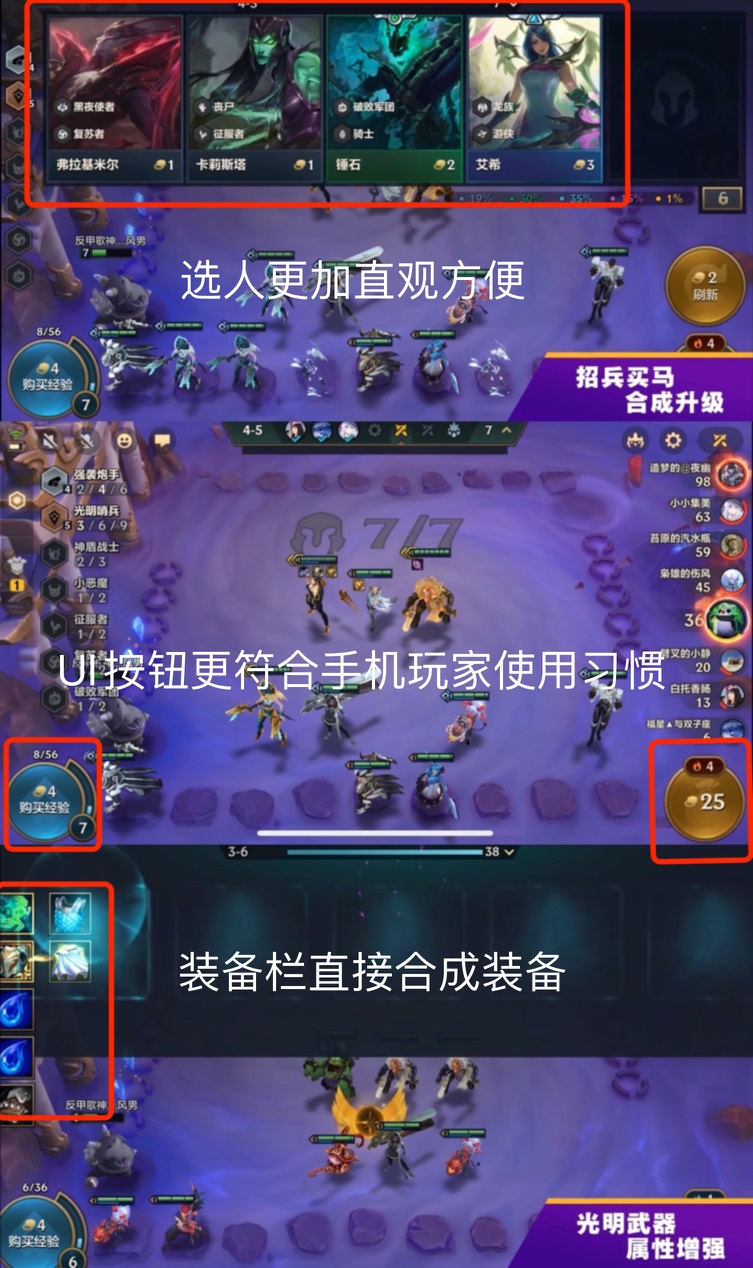 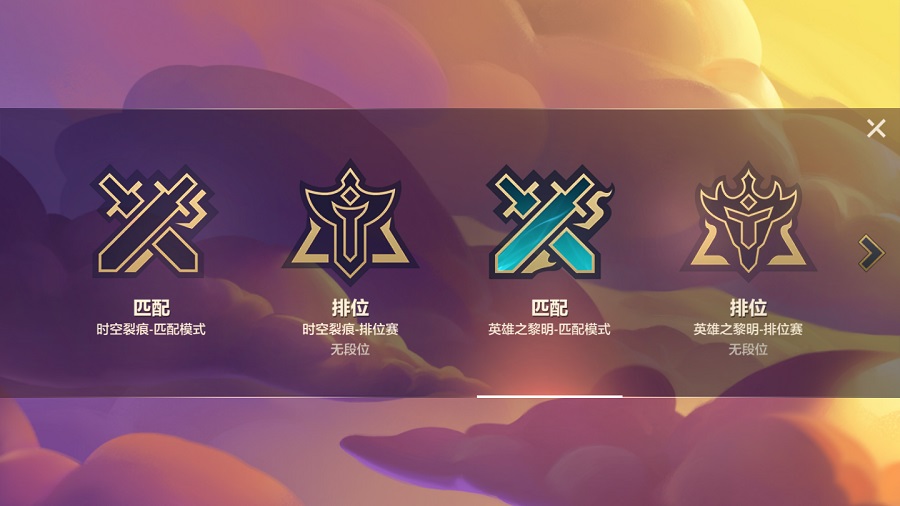 In the “Dawn of Heroes” season, the game updated a large number of characteristic items including light equipment and the book of heraldry. It also updated the “Bright Sentinel” fetters under the latest League of Legends worldview, as well as the addition of new and old chess pieces including Akshan, Lingluo doll, Xiaopao, Lucian, etc., further expanding the game’s rich playability.

Is it a “time and space rift” that does not have too complicated mechanisms and is easy for players to learn and understand, or is it a “Dawn of Heroes” with direct transfer items and more new content. It depends on the player’s preferences to maximize satisfaction. The refined needs of players provide a more superior gaming experience.

In addition to the classic gameplay, “Golden Shovel Battle” even created a unique gameplay for mobile games, adding more interesting content such as violent mode, two-player gameplay, and Twilight Battle. At the core mechanism level, the content depth of auto chess has been broadened and new premises have been created for the long-term management of auto chess.

Take the Furious Mode as an example. The HP of the participating players is compressed to 20 points. The HP deducted for failure is also calculated by the overall combat strength of the opponent’s surviving pieces after the battle, changed to a fixed HP, and stepped up by stages. The entire game time is relatively fixed. . In the case of accelerated pace, the violent mode of each game is controlled within 20 minutes, which is especially suitable for players who are fragmented in time and want to end a game in a short time.

In the two-player game, “Golden Shovel Battle” also made many innovations close to the player’s experience. For example, during the game, players can send their lineups and fetters to teammates in the form of quick messages to better achieve cooperation. And a friend’s victory is also regarded as a team victory, which not only allows masters to fight together, but also suitable for old and new. 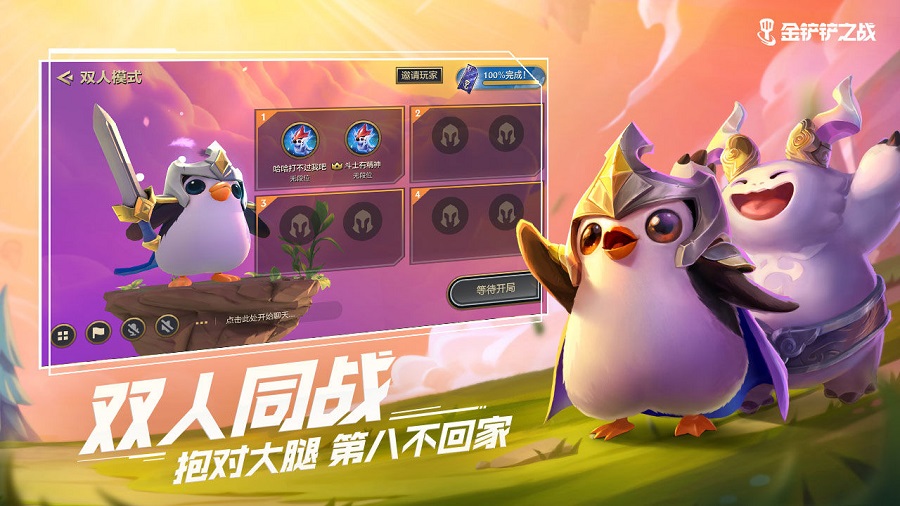 From entertainment to social interaction, a community ecology with rich goals

After doing a lot of enriching and expanding the content of auto chess, “Battle of Golden Shovel” has ushered in a new challenge. Because in the dilemma faced by the auto chess category, the retention problem caused by shallow content is only part of the problem.

For example, with the advantages of choice and fair confrontation, auto chess games are also facing challenges such as homogeneity and uncertain commercialization prospects. In particular, the combination of commercialization and gameplay is difficult to deepen, which has weakened many developers. The driving force for the innovation of auto chess.

In response to the poor commercialization of auto chess, the “Battle of Golden Shovel” has been improved to a certain extent, but it still maintains a very cautious attitude, basically focusing on the development of players’ personalized expressions.

In order to stimulate players to gain motivation, the design of personalized props in “Battle of Golden Shovel” maintains the same boutique attitude as the gameplay, rather than just simple adjustments in appearance, to meet the needs of players to show themselves.

In other words, the fact that commercialization is not radical does not mean that “Battle of Golden Shovel” will repeat the mistakes of many auto chess products.

As far as GameLook knows, auto chess is inspired by mahjong. From a genetic point of view, auto chess is a category that advocates fair competition. Based on the current lineup, taking into account the lineup of other opponents, choosing between different pieces, resulting in an incalculable game, coupled with a trace of luck that produces unpredictable random changes, is the core charm of auto chess.

Is it a long win without giving the opponent a chance to breathe, or delaying gratification and reversing the game at the last minute? On a small side board, auto chess can always mobilize the player’s adrenaline.

The League of Legends, which also pursues fair competition and has a complete ecology, is the best help for the advancement of “Battle of the Golden Shovel”. In essence, the biggest challenge facing the auto chess category and “Battle of Golden Shovel” is not commercialization, but the problem of user base and activity.

As long as it has a large and diverse audience, “Battle of Golden Shovel” can build a huge ecology centered on users, and use the power of the community to promote products and progress in the most appropriate direction.

As early as 2016, the “League of Legends” global monthly life was declared to exceed 100 million, and the fist official also revealed that Genting Zhiyi had created 33 million monthly life data. The most direct advantage of “Golden Shovel” is that compared with other auto chess products, “Golden Shovel” already comes with a surprisingly good ecology. In a sense, “Golden Shovel War” has just started, and already has ecological blessings. 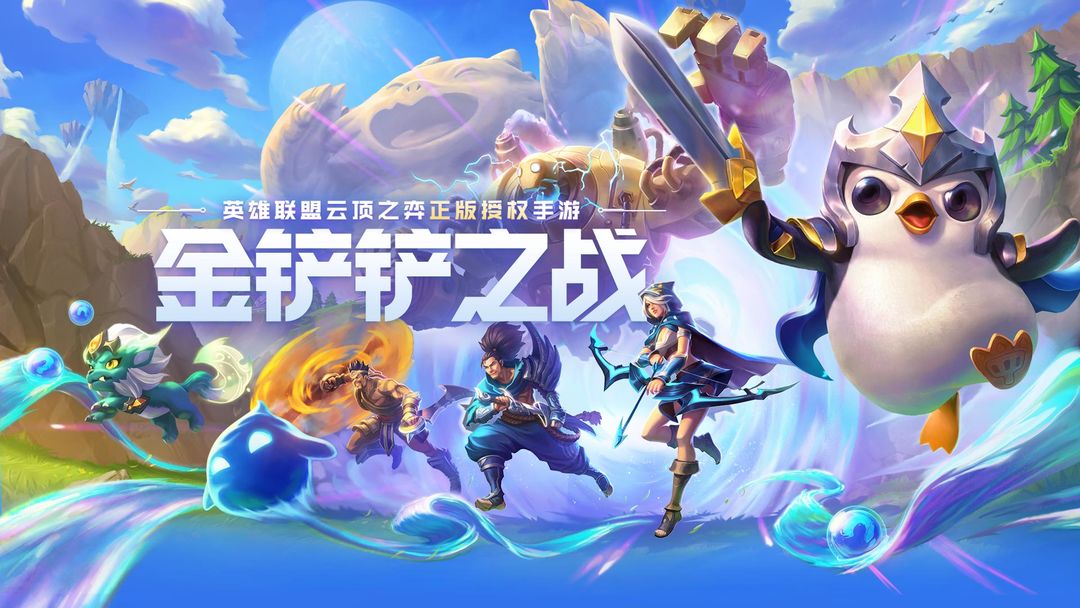 Here, the player’s gaming behavior is given more meaning-not just entertainment, but also social. “Battle of Golden Shovel” carries not only the entertainment needs of users, but also a life behavior of players. When these forms are brought together, the community ecology of “Battle of the Golden Shovel” can be formed, and more people will come here.

It is undeniable that compared with 2019, when the debut was the peak, more than two years have passed, and the auto chess market has gradually calmed down. After experiencing the situation where there are many hills and the top of the city, people’s understanding of auto chess has been reduced from the phenomenon-level explosion to the popular category.

But GameLook does not believe that the enthusiasm for auto chess has really disappeared. What auto chess has really faded is the enthusiasm of capital, not the enthusiasm of players. What we lack is not the market, but the products that truly make the auto chess experience well on the mobile terminal. In other words, it is today when the auto chess category has fallen into silence and benchmark products are absent, it leaves a gap in the market for sufficiently excellent products to be able to use their strengths. The “Golden Shovel” born with “Golden Shovel” is undoubtedly such a competitive product. With its well-known IP, good quality and continuous innovation attitude and spirit, it is expected to become a competitive product. Excellent mobile game products of autonomous chess with long-term development potential.