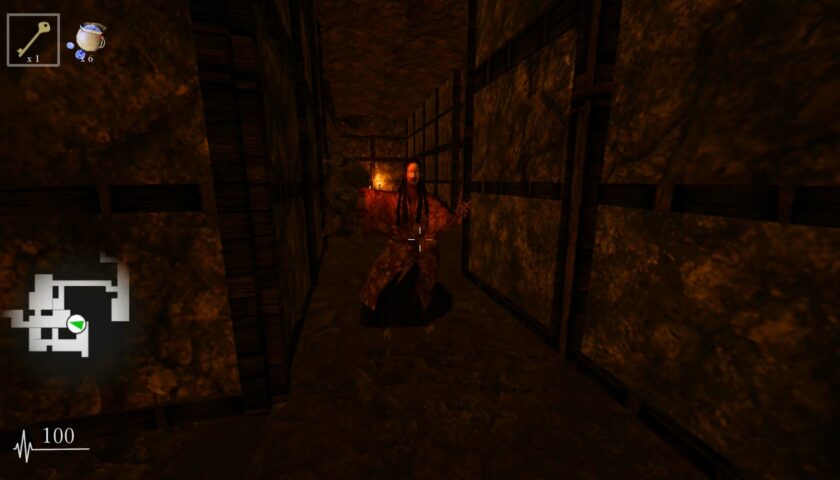 NIS America brings the horror title developed by KazukiShiroma Shadow walk on October 26 in the west on Nintendo Switch. The PS4 version, also available in Japan, was unfortunately not announced. This one would also already have English lyrics. Shadow Corridor is already available on Steam.

For the switch version, among other things, a variable difficulty has been added, which, for example, adds a mini map for the easiest difficulty. A new mode also reverses the roles, then you can go hunting as a ghost.

Shadow Corridor is best categorized in the walking simulator category, because that’s what you do most in the game. You explore different areas and Japanese-style corridors that change with each new game, so there’s always something new to discover.

During this exploration, the player must always be vigilant against the curse of the so-called Noh mask, which follows the player on every turn and can theoretically lurk around every corner. To avoid this imminent danger, the player must solve all kinds of puzzles and be always vigilant, keep a close eye on the areas and use the objects that are in the dark and winding corridors of this world intelligently and carefully.

A look at Shadow Corridor

The Good Life by Swery will be released October 15