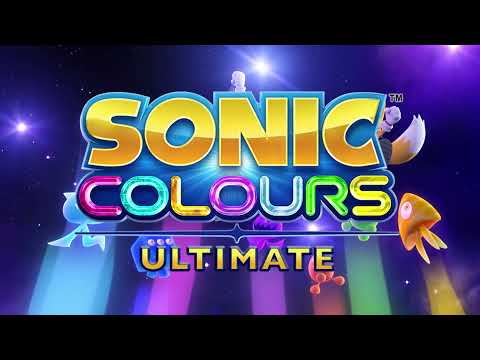 In Sonic Colors: Ultimate did the evil Dr. Eggman has built a massive interstellar amusement park full of incredible rides and colorful rides but he runs it with the powers of a captive alien race, the “Wisps”. Only Sonic can free the Wisps using his breathtaking speed. During his journey, he learns the secrets of these amazing powers as he explores six unique and colorful worlds. However, Sonic must watch out for the myriad of enemies and obstacles in each of these areas. The blue hedgehog is put to the test, but the Wisps can help him too. Their mystical powers gave him special abilities, with the help of which he is sure to master the task with flying colors!

Sonic Colors: Ultimate is available digitally as of yesterday for PS4, Xbox One and Switch.

Wanderer postponed to the fourth quarter