Heavy!The US court issued an Apple injunction, and developers can contact users to provide non-Apple payments

Judge Rogers issued an injunction,Said that Apple is no longer allowed to prohibit developers to provide users with links or other communication methods to provide non-Apple payment. The ban will take effect in December 2021.

Apple has not yet indicated whether it will appeal the ban. 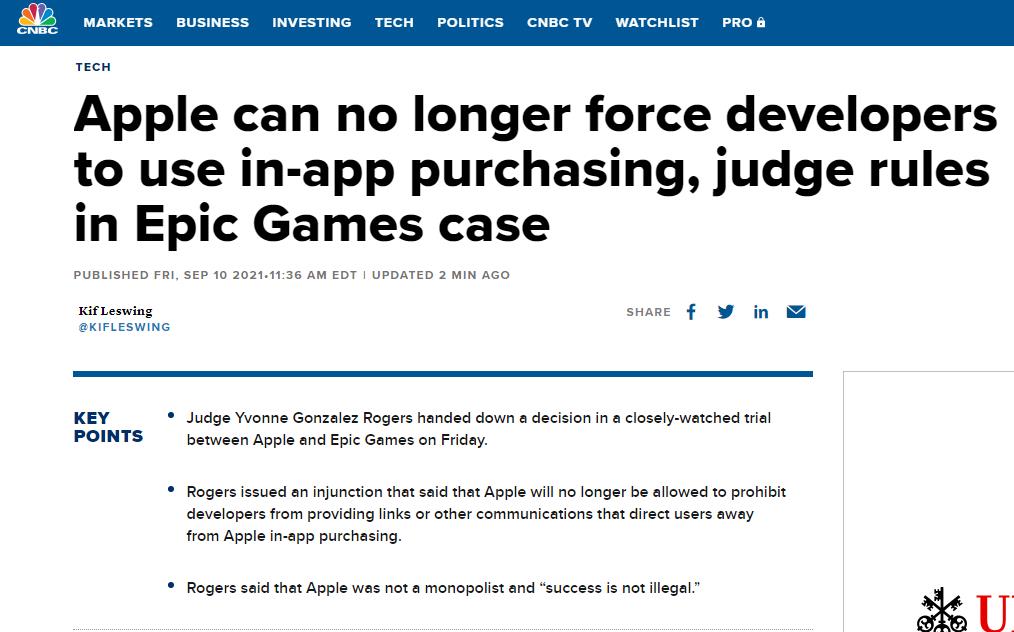 This decision ends the first part of the two companies’ policies on the Apple App Store and whether these policies stifle competition. Apple has won 9 of the 10 charges, but according to California law, Apple was found to be anti-competitive and will be forced to change its App Store policy and relax its control over in-app purchases. It is estimated that the App Store’s sales in 2020 will be 64 billion U.S. dollars. Prior to this, Apple generally used a 15%-30% revenue rake on iOS applications.

After the ban broke out, many foreign media reported that Apple’s stock price plummeted that day and then rebounded. 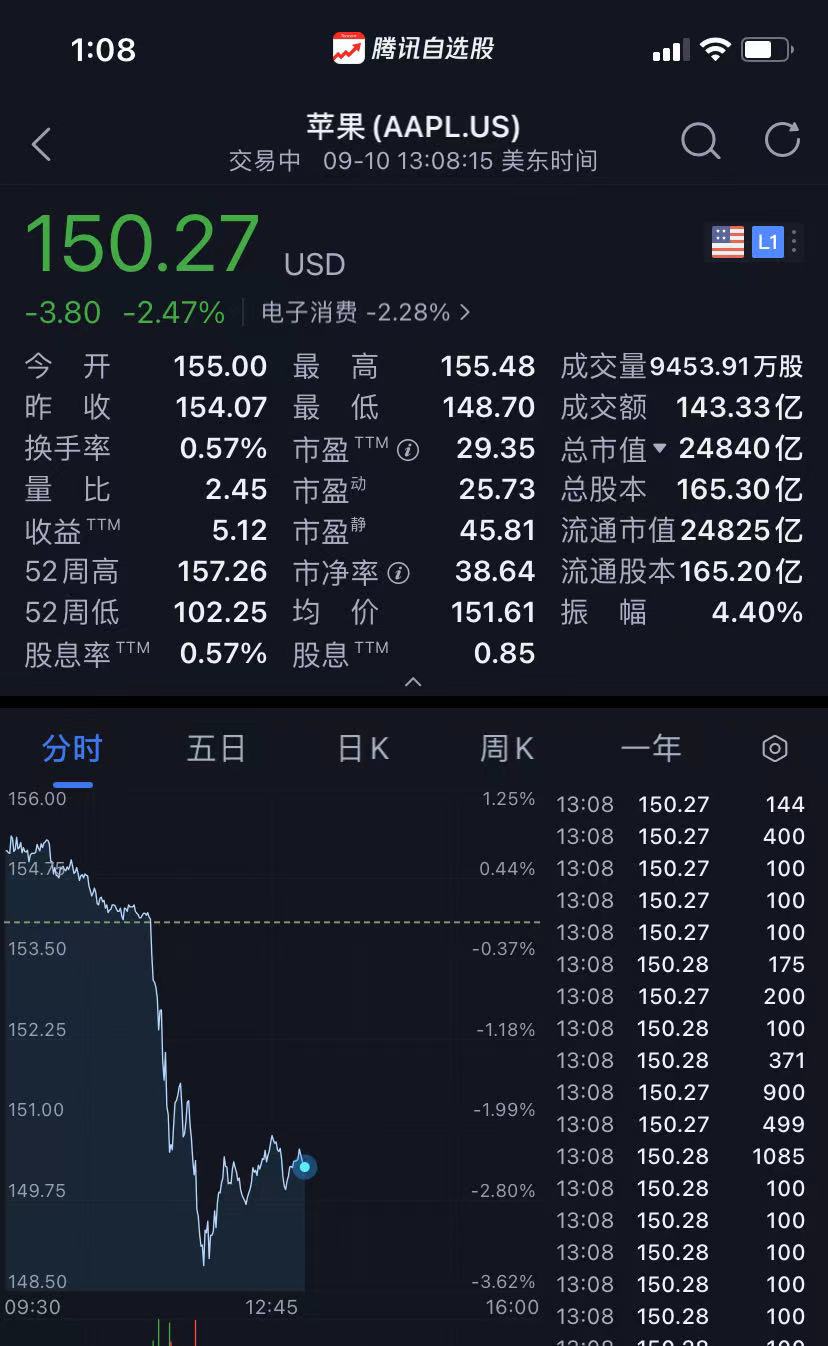