GameLook reports/For mobile game publishers, cross-promotion may be one of the marketing methods that most people are familiar with. For example, as early as 2013, “Clash of Clans”, which was a big hit in the industry, was linked with Japan’s top mobile game “The Lost City of Zhilong”.

The explosion of the mobile game market and precise user positioning have made purchases and advertising monetization a mainstream marketing method worldwide. However, in the past year or so, due to changes in Apple’s IDFA policy, cross-promotion has become an indispensable part of all publishers’ marketing strategies.

Cross-promotion is important because it can keep users within their product line while driving the growth of new games. Mobile game companies are paying more and more attention to cross-promotion. The most important reason is that the failure of IDFA has further accelerated the consolidation of the industry. 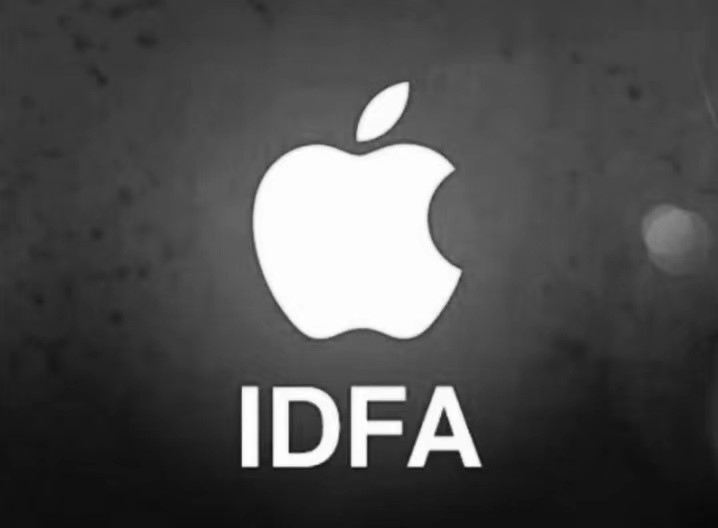 “The stronger the stronger.” Big companies have already entered all key categories with first-mover advantages. They are also looking for tools to increase the value of a large and diversified user base (LTV), allowing players to experience multiple games in existing game products. (Cross promotion) is obviously one of the best ways.

Playtika is one of the major leading companies in the industry. Through the acquisition of teams such as Wooga, Seriously, Reworks and Jelly Button Games, they have successfully expanded from the core social chess category to the casual game category. As the company further expanded into new categories, it began to use other tools to cross-promote among more and more acquired companies. Of course, cross-promotion is a win-win situation, because some players from the acquired company end up playing more games among more and more products of Playtika.

Recently, the foreign media DOF conducted an in-depth discussion with Yuval Yosefi, the head of the media department of Playtika who is responsible for cross-promotion and other buying channels (except social media and search) on how to establish and operate effective cross-promotion.

The following is the complete content compiled by GameLook:

Should you cross-promote your game?

In other words, no matter what kind of advertising, it will face the risk of losing users. So, for publishers, how do you judge whether your game should be cross-promoted?

Yuval Yosefi believes that this first depends on your attitude towards the monetization of advertising in the product.

“If you add an ad monetization system to the game and don’t care who sees the ad, then cross-promotion is just another channel to earn revenue. Cross-promotion will bring competition to your traffic and may even increase other networks. Overall CPM revenue.” 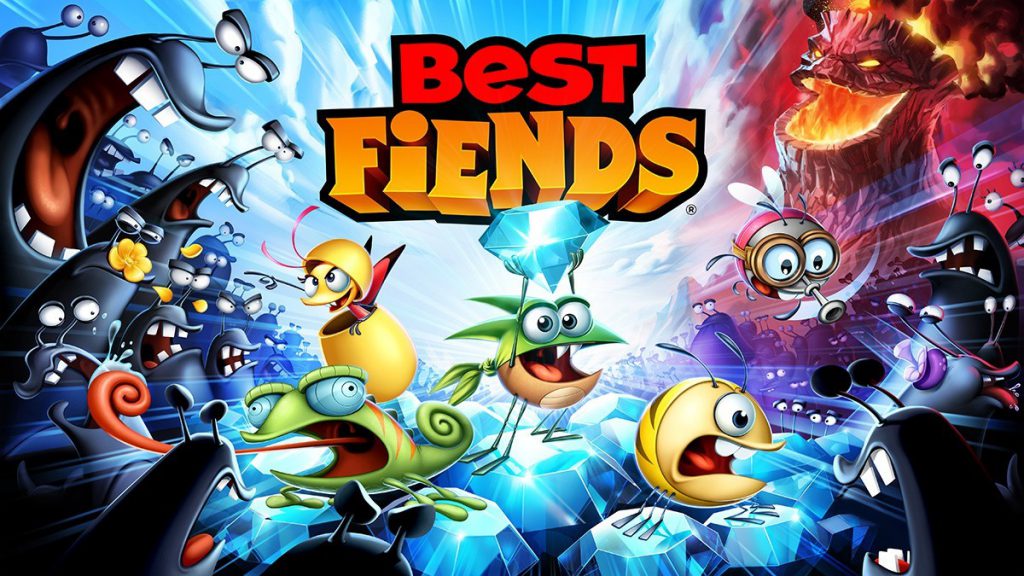 “Best Fiends” is a casual game with in-app purchase revenue, the picture is from Seriously

In addition, when advertising or cross-promotion in the game, the churn rate is a data that needs to be closely monitored.

“When you pay attention to retention rate, you start to test and understand the reasons for user churn. Whether the churn is due to ad monetization or cross-promotion, this is when you need to decide whether to continue to display ads in the game.”

The better thing about cross-promotion is that you can understand its impact on the entire game product line. When users lose from the game they started playing to another game under yours, you can know whether cross-promotion is increasing the player’s LTV. Regarding advertising monetization, you don’t really know what’s going on when players are lost, and you don’t care, after all, these players are no longer in your game product.

If publishers do not use advertising monetization as the main source of income, they need to classify players, figure out whether they are willing to cross-promote at the risk of losing users, and test carefully to understand the resulting churn rate.

Yosefi said, “If you can get compensation as a whole, you can try cross-promotion.” This is when you need to decide whether to cross-promote.

When categorizing players, Yosefi recommends that publishers first figure out who are the users with greater cross-promotion risk and which users are more open to cross-promotion. “By knowing the users, we can know which players can be cross-promotion/advertising to monetize, and then we can exclude users who are more likely to lose after watching ads.”

Not surprisingly, the first to be excluded are paying users with higher LTV value. “In order to prevent the loss of high-quality users, it is best not to show them ads and cross-promotion. On the other hand, non-paying users are undoubtedly the choice, because even if they lose, you will not lose too much, because of cross-promotion Even the loss will be within your product range, so it will not have an impact on the overall DAU.” 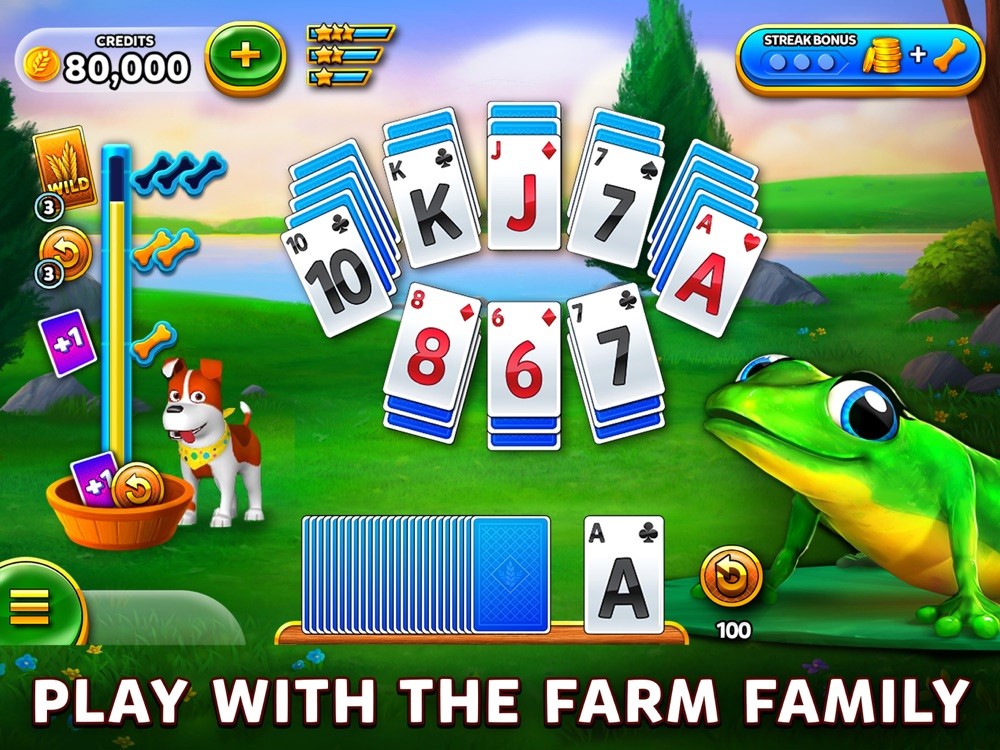 Yosefi also found that if advertising monetization is not the main revenue method, then it is not appropriate to show ads to new players. “This part of players is easy to lose because they have just entered the game and have not had the opportunity to participate in your game completely. Depending on the game, it will take a while before we can see the retention rate of players.”

Dormant paying players are willing to pay to promote the progress of the game, but it is difficult to convince them to convert to pay. For this part of users, publishers need to analyze carefully and test at the right time to push a new product to them, because “you have to find the best time, that is, it is unlikely that they will continue to play the game. When they continue to pay, at this time cross-promotion may make them pay again.”

How does Playtika cross-promote?

When doing cross-promotion, we often face many choices. Yosefi said, “The first is the native advertising location. You can select the location in the app. Usually a cool menu will be made to display all the games that you want to cross-promote at one time. We found that the native advertising location value needs to be between different studios. A lot of coordination, such as what to show and to whom, all need to be customized. If you want to change the promotion, you must also enter the settings and upload new ideas. It is far less flexible than we need.”

In addition to the choice of native advertising space, another way is to add an advertising monetization mechanism. Such mechanisms include rewarded videos, interstitial ads and even banner ads, the latter of which are rarely used because of their poor performance.

“At Playtika, we use IronSource’s cross-promotion solution, and started buying users from our traffic through IronSource purchases. The reason is that we realize that in all cases it is done through our network, and the IronSource tool helps Next, we can know the cost and have complete control. Our data is completely transparent. This is why we use IronSource for cross-promotion and advertising profit. IronSource’s bidding solution is very good, because we can cross-promote the network Separate from IronSource’s network, and really put it in the waterfall ads we want to join, and show it to the users we want to target. We discussed user classification above, and IronSource’s tool also has a user classification function.”

In Yosefi’s view, cross-promotion is very suitable for Playtika, and can help the company to understand more dynamically how to make more native advertising. In addition, Playtika does not want to show the monetization of ads to all users, but wants to try cross-promotion and gain a deeper understanding to maximize user value.

“Best Fiends” is a puzzle game, “Solitaire Grand Harvest” is a card game, but Playtika still made a successful cross-promotion between the two through creativity. Of course, before optimizing the creativity, there is a very clear signal that players of “Best Fiends” will like it when they experience “Grand Harvest”.

Yosefi also gave a detailed explanation on the cross-promotion of the company’s two games:

According to Yosefi, this hybrid creative approach is effective and IPM has doubled. “I can’t say that this method can be used on a large scale in all your game products, but it is definitely a method that can be paid attention to, because it really works in some cases.”

It will explode at the start of the test, and the score will rebound. This two-dimensional ARPG mobile game is going to be popular?