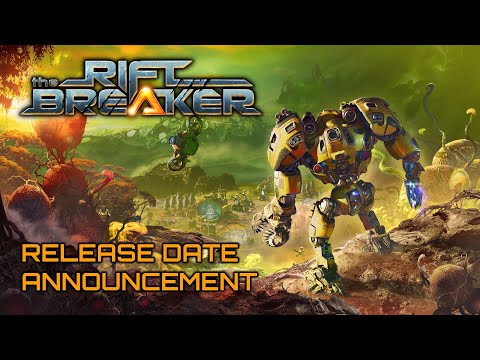 The Polish indie developer EXOR Studios announces this: The Riftbreaker will be released on October 14 for PS5 and Xbox Series X. A new trailer for the mix of base building, action roleplaying and survival title accompanies the ending.

The Riftbreaker was announced in March 2019 (we reported), at the time for PS4 and Xbox One.

Type Lumina against each other