For four years now, Nintendo Switch fans have been annoyed that they can’t connect their Bluetooth headphones to Nintendo Switch. Particularly annoying because it is a portable device.

Now, more than four years later, Nintendo has suddenly made this possible with a new firmware update. Years of internal research has apparently shown that this is a very cool thing.

How to add and manage Bluetooth audio devices on Nintendo Switch is explained by Nintendo with its own settings Web guide.

Nintendo users’ comments below the announcement on Twitter range from deep gratitude to deep cynicism. Of course, Nintendo still owes an explanation as to why it took over four years for this update. 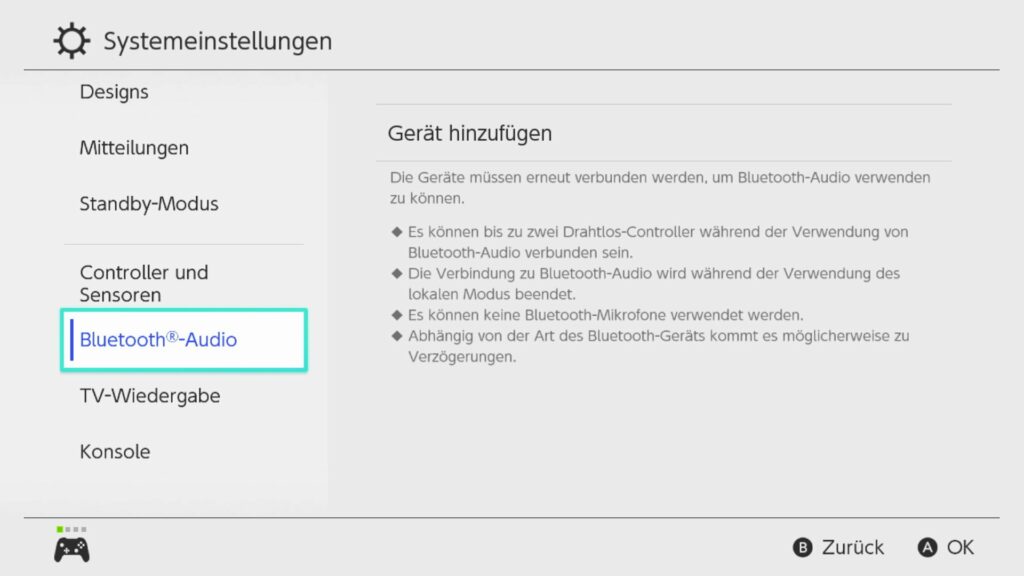 Playstation News: FIFA 22: How PS5’s DualSense controller and 3D Audio immerse you in The World’s Game like never before