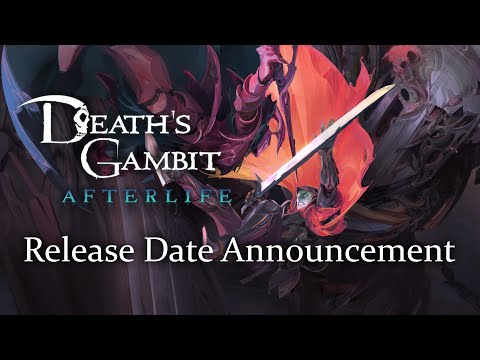 Developer White Rabbit announces that: Death Gambit: Afterlife After seven years of production, it will be released for Switch on September 30. A new trailer for the 2D Metroidvania accompanies the ending.

We also learn that the PS4 version of Death Gambit: Afterlife to follow in the course of the year.