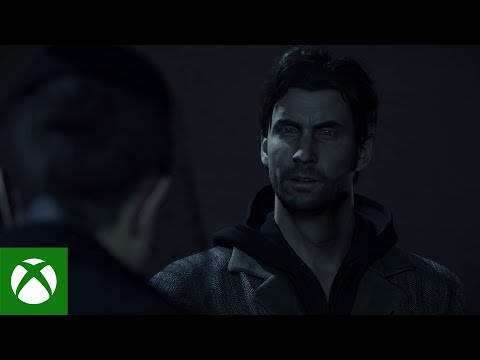 Remedy also has a new trailer Alan Wake remastered put on the net. This compares the new edition with the original from 2010 and shows that a lot has happened in the audiovisual field since then.

Alan Wake remastered will be released on October 5 for PS4, PS5, Xbox One, and Xbox Series X.

Keighley positions himself against Activision and continues to be criticized