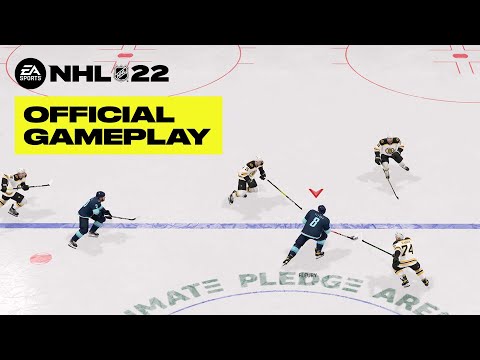 Major gameplay improvements and gameplay changes are also in the blog read. After the unveiling of the cover athlete of EA SPORT NHL 22 Auston Matthews as well as his rating, the best players of the individual positions and further rankings of the best ice hockey players in the game will follow shortly. On October 4 and 6, EA SPORTS will present the NHL 22 InDepth series takes a closer look at Be A Pro, Franchise Mode and Hockey Ultimate Team.

Stepping into the next era, the consecrated “Sword Seven” is on sale, how is the experience?