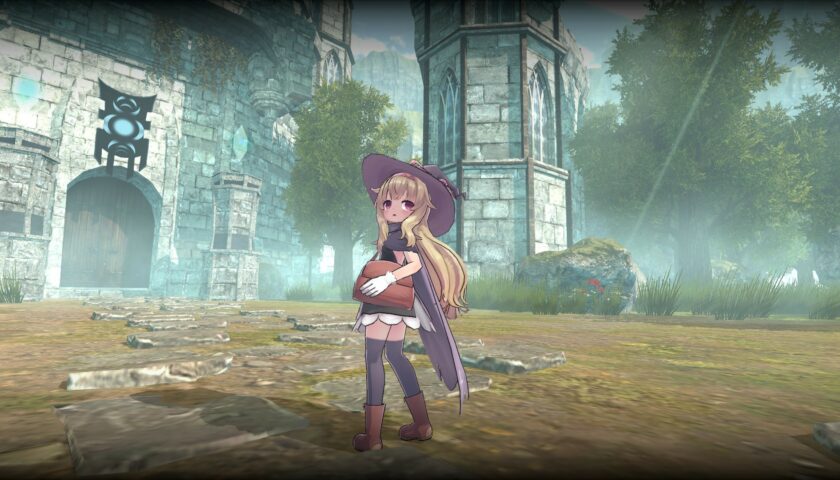 In the published video, the emphasis is mainly on the combat system and the effective confrontations with the opponents. The mysterious fiends make it anything but easy for Nobeta in both short and long-range combat.

In addition, a collaboration was announced with the Youtube brand Hololive Production. This results in the synchronization work of Omaru Polka, Shirakami Fubuki and Shirogane Noel, all of whom give voice to bosses.

Little Witch Nobeta is currently in Early Access on Steam. There is also a lot that can be added to the existing content. Developers and publishers promised three more areas, 15 new opponent types, three bosses and a sync for the cute protagonist.

Little Witch Nobeta is set to release in 2022. When the game leaves Early Access, it should also be released for PlayStation 4 and Nintendo Switch. The game already has English subtitles, so it looks good for a western release.

Playstation News: Among Us Launches on PS4 and PS5 December 14