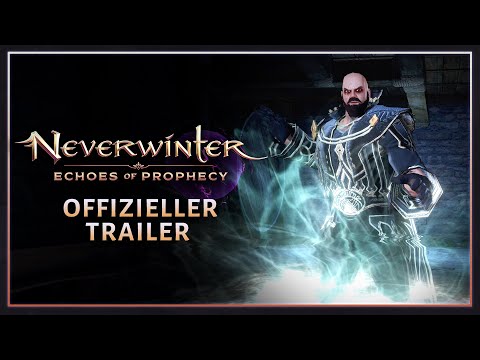 Perfect World Entertainment Lets Us Know “Echoes of Prophecy” Will Run on October 1st never winter is available. Its launch trailer can also be seen.

In Echoes of Prophecy, rumors of a disruption in the fabric of magic circulate as more and more unknown faces appear in the Protector’s Enclave. Side by side with legendary magician Elminster Aumar, players will get to the bottom of this strange phenomenon to prevent an impending catastrophe that could send all of Faerûn into chaos.

Players compete against this evolving epic campaign across three milestones, with the first milestone exploring the backdrop of the return of the dragon cult. To unravel this secret, players must work together to stop the cult’s powerful priests. The Echoes of Prophecy campaign leads to an extremely scaly campaign in Neverwinter’s next major expansion.

Over the course of this adventure, players will unlock timelimited rewards, including the Neverwinter Hunting Hawk and the Neverwinter Standard Artifact Pack, by logging in, playing through the storyline, and completing repeatable missions. Players looking to earn additional cosmetic rewards such as the Shimmering Armor Transformation Set and the “Northern Jewel” Artifact Pack can purchase the Premium Battlepass.

never winter can be played on PS4 and Xbox One.