Hard to find an introduction here. So very sober. Nintendo France thought it was a good idea to take a screenshot Super Smash Bros. Ultimate tweet. Which is a very good idea actually, because tomorrow is the livestream for the final character performance.

For this, however, they chose an image in which Solid Snake crawls behind Zero Suit Samus. That alone would likely have sparked controversy on Twitter.

But to decorate the tweet with a wide-eyed emoji without comment obviously takes things to another level in the eyes of many fans.

And so there were the expected two types of answers below that tweet now deleted. A group felt empowered and encouraged to post some similar photos. Everyone knows the movie from Zelda: Breath of the Wild. The other part of the comments classified the tweet as a blatantly wrong decision.

Nintendo France commented on the removal when asked by Kotaku not.

Also worth knowing: the screenshot is not random. Nintendo decorates the official US website for Super Smash Bros. Ultimate for years with like you here or see the following screenshot: 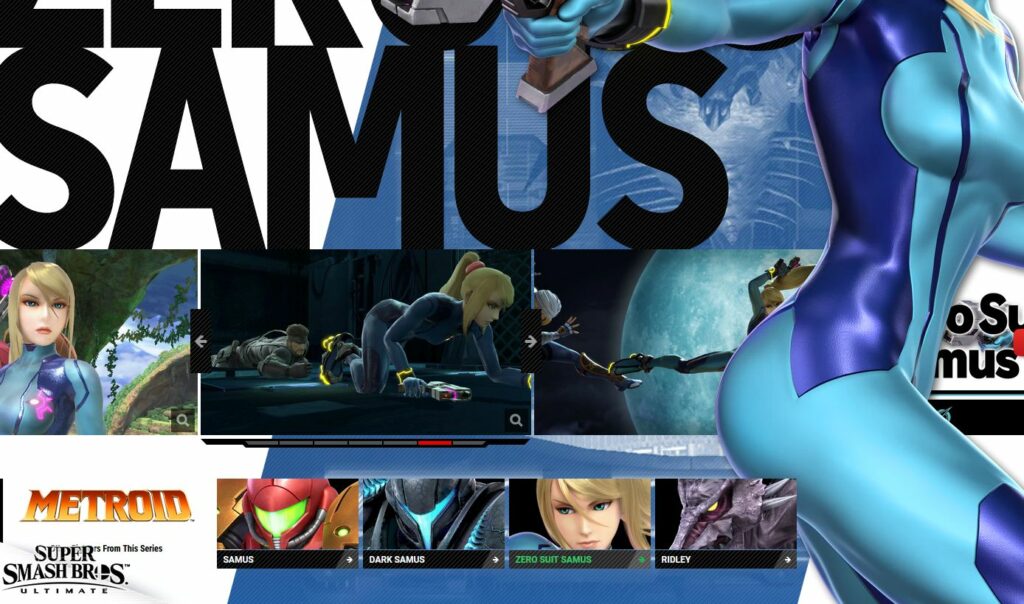