Call of Duty Black Ops Cold War Season 6 is about to hit consoles and PC.

The new Call of Duty season has a release date of October 7. It will be available on PS5, PS4, Xbox Series X/S, Xbox One and PC.

The Call of Duty Season 6 update is now available for preload, though only in Black Ops Cold War.

The Warzone update will be available to download and install alongside the start of the new season at 5:00 AM UK time on the morning of October 7.

As you can see in the patch notes below, the new season introduces a brand new Battle Pass, complete with a slew of new rewards.

Needless to say, fans can also expect a host of new maps, including the 6v6 Deprogram map and the 6v6 America map.

The Call of Duty Black Ops Cold War and Warzone update also lays the groundwork for the Halloween Haunting event.

You can check out the full list of Call of Duty Black Ops Cold War Season 6 patch notes below. 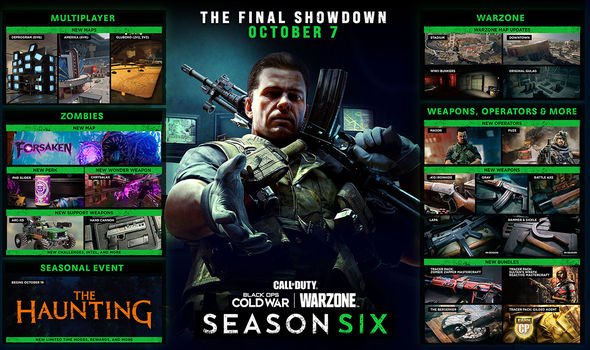 • A total of five weapons throughout the season, including the Battle Axe, LAPA SMG and Hammer & Sickle

– More in the season, including new ‘Fuze’ operator and ‘The Haunting’ event 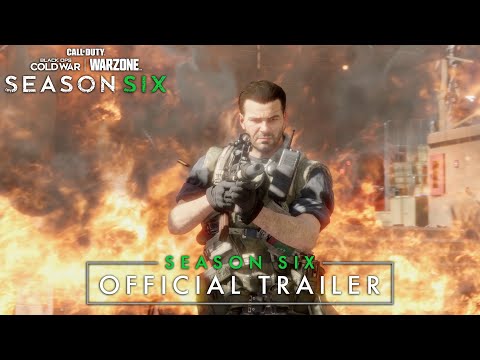 – More in the season, including new MP modes and more during ‘The Haunting’ event

– More in the season, including a new Outbreak LTM during “The Haunting” Event