The FIFA 22 TOTW 3 lineup will be announced today. Today’s Team of the Week release will be the first since FIFA 22 launched last Friday, and EA is likely to unveil and release the new TOTW cards today at 6pm UK time – given previous launches. And in the run-up to the FIFA 22 TOTW 3 release, predictions have been made about which players will get new cards and the new ratings.

In a message online Futhead has provided their predictions for the FIFA 22 TOTW 3 squad. And the specialist FIFA news website is expecting three Premier League players in the latest Team of the Week release.

The biggest EPL player expected to get a new FIFA 22 card is Chelsea’s Timo Werner. The former RB Leipzig striker moved to Stamford Bridge last season but struggled to find the same scoring form that made him one of the hottest properties in the Bundesliga. Over the weekend, however, the 25-year-old started a shift when Chelsea defeated Southampton 3-1 at home.

The German helped Chelsea secure the win that took them to the top of the Premier League table after scoring in the closing stages of the game to help the Blues into a 2-1 lead.

Ben Chilwell scored not long after after a frenetic exchange of goals to seal the 3-1 win.

Werner’s goal came after the attacker disallowed a previous header for a foul in the run-up to Cesar Azpilicueta.

Other Premier League players predicted to make the FIFA 22 TOTW 3 roster are Diego Llorente of Leeds United and Hwang Hee-chan of Wolves.

You can find the full FIFA 22 TOTW 3 predictions below… 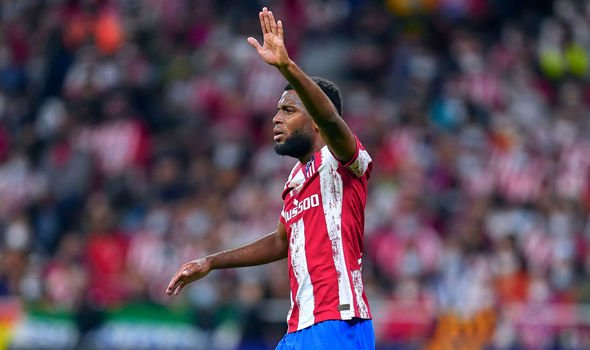 FIFA 22 TOTW 3 – Thomas Lemar Could Also Be In Another Batch Of FIFA Cards (Image: GETTY) 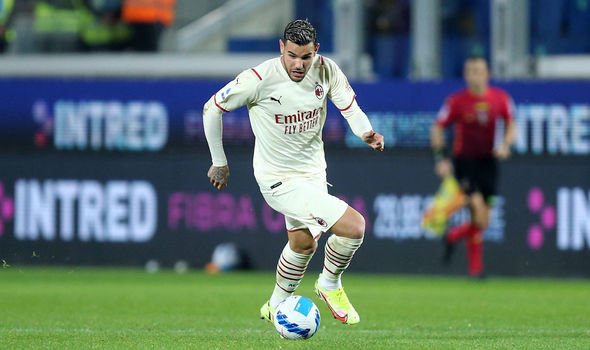 FIFA 22 TOTW 3 – Theo Hernandez could get a new Team of the Week card (Image: GETTY)