That means you can now buy an Xbox Series S and a FIFA 22 code for £249.99. A copy of FIFA 22 for Xbox Series S costs £69.99 on the Microsoft Store. That’s a huge savings that the GAME deal offers, and it also means Xbox fans will have something to play on their shiny new console from day one.

The Xbox Series S is a playful next-generation console that offers many of the same features as the Xbox Series X, albeit at a lower price.

Like the Series X, the Xbox Series S is equipped with a solid-state hard drive for super-fast loading times, has a powerful AMD Zen 2 processor and is capable of next-gen features such as ray tracing graphics and 120FPS visuals.

If you’re into all this, the good news is that GAME has another deal, making it even cheaper to buy an Xbox Series S.

The price of an Xbox Series S when you trade in a console varies between £84.99 and £169.99 depending on the console you trade in. 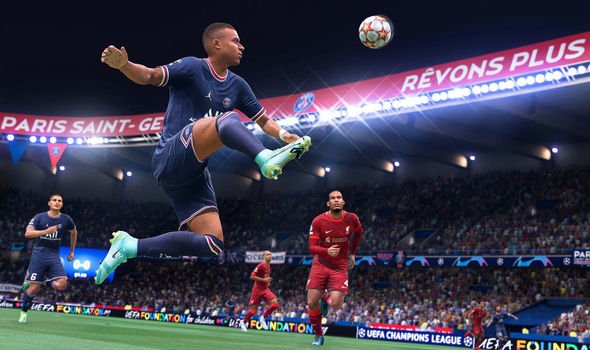