Subscribers have a good life (again) in October

Xbox has revealed the lineup for the first half of the month of Xbox Game Pass. Also included is the new title The Good Life. So good life to Game Pass subscribers. But that’s not all, of course.

AI: The Somnium Files and Scarlet Nexus have already been released as part of the Tokyo Game Show. They also knew about Marvel’s Avengers. With Dandy Ace, Unsighted and Visage, there are a few more titles from the [email protected] program. 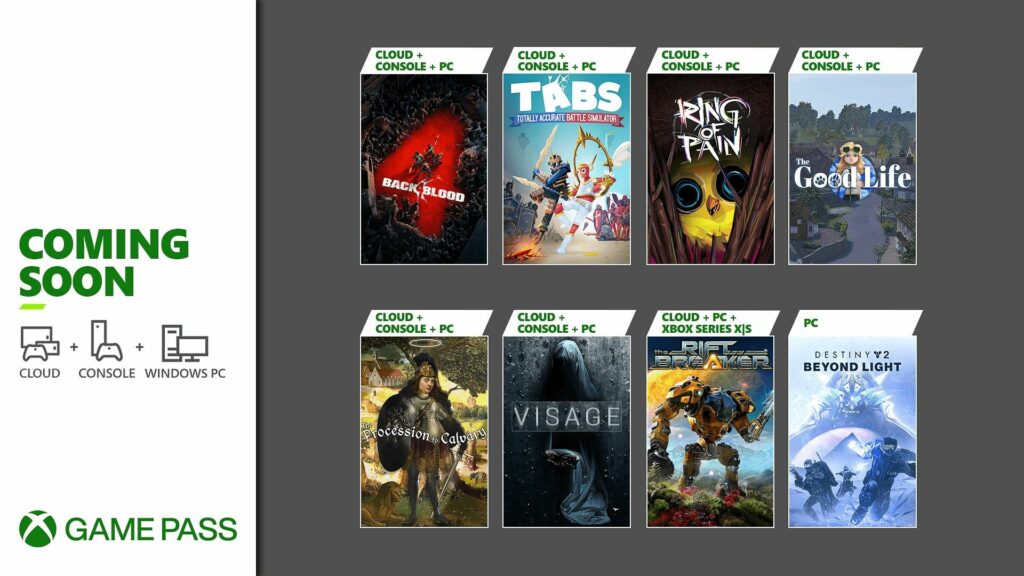