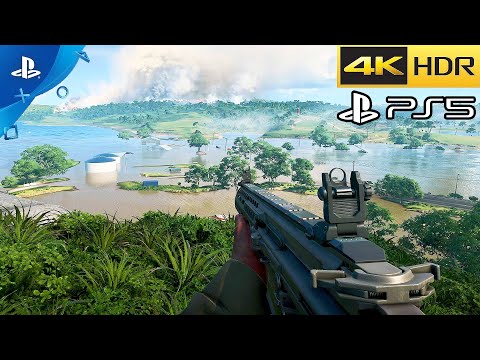 Since the beta has now started, tons of gameplay videos are also buzzing around Battlefield 2042 over the network. Here we see impressions of the PS5 version, which can be consumed in 4K resolution at 60 frames per second if desired.

Battlefield 2042 will be released on November 19 for PS4, PS5, Xbox One and Xbox Series X.