FIFA 22 TOTW 4 will be announced soon by EA. The next FIFA Team of the Week roster will be unveiled on Wednesday, October 13, with the new cards unveiled at 6pm UK time – judging by previous announcements. And ahead of the FIFA 22 TOTW 4 reveal, predictions have been made about which players will receive new Team of the Week cards and ratings.

In a message online Futbin has given their pick as to who will be included in the FIFA 22 TOTW 4 roster.

The highest-rated card for FIFA 22 TOTW 4 is expected to be Kylian Mbappé, with the PSG star fresh after France’s win in the UEFA Nations League competition.

If you’re wondering which players can be included in the FIFA 22 TOTW 4 roster, find out below… 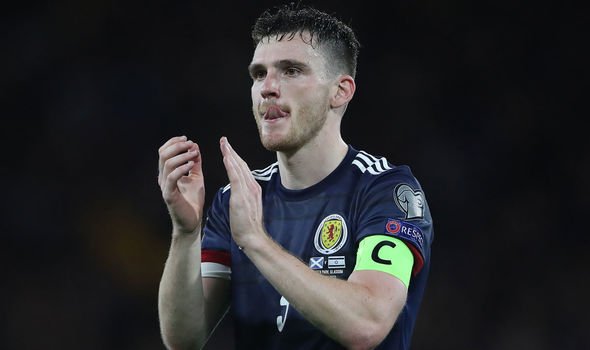 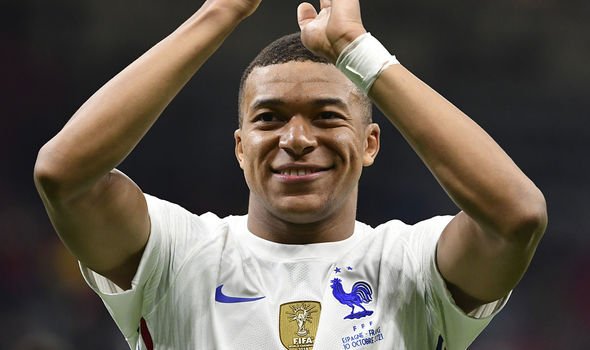