“Hearthstone” “Mercenary” will be launched on TapTap at 1:00 AM on October 13th

The long-awaited new RPG gameplay “Mercenary of the Mercenary” in Hearthstone will be launched on TapTap at 1:00 am on October 13th. Update “Heartstone” on TapTap at 1 am on the 13th to enter the “Mercenary War”.

In the Mercenary Warfare mode, players need to form a six-person team, which contains various characters from the classic Blizzard game. The six-person squad will embark on a journey on a mercenary battle map containing a large number of random elements, level up, accumulate more rewards, and prepare for the upcoming challenges! Unlike other modes in Hearthstone, the Mercenary War is a self-contained one. Players do not need to understand any previous concepts in Hearthstone, nor do they need to build any decks, even if the player has never been exposed to the details of Hearthstone. Other modes can also be used quickly.

Some time ago, TapTap was invited to participate in a closed-door demonstration of “Mercenary of the Mercenary”. In addition to the basic gameplay, it revealed more in-depth game designs.

“The Mercenary War” is completely independent of the “card game” system, from a game between single cards to a game of three “heroes”, and each hero has its own “hands” and passive skills. It is as if six players are competing on the same stage, and the players act as the “behind the scenes” manipulating one of them.

The biggest difference between this game and the traditional card game is that the two mechanisms of “speed” and “power” have been integrated and redesigned. 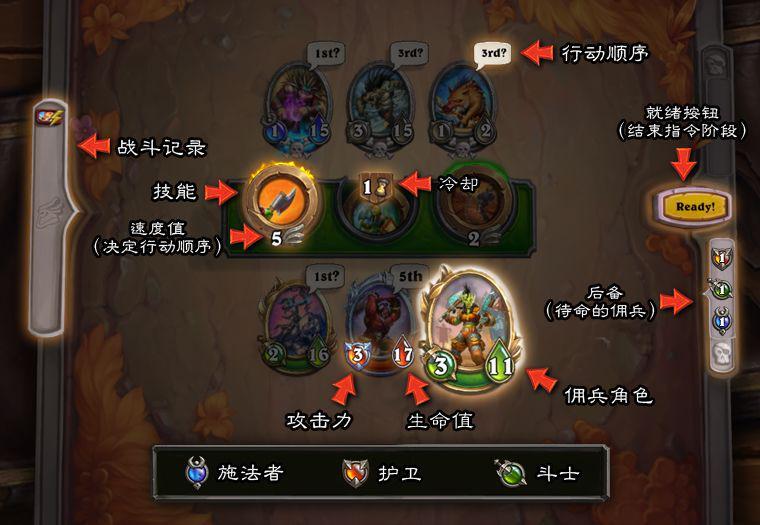 In specific battles, among the characters that players can operate, each character has three initial, fixed active skills and several passive skills that can only choose one of them. Active skills have the concept of “speed”, that is, skill identification. On the number with wings. After assigning different characters to release different skills, the field will start to compare which number is the smallest and which hero moves first.

At the same time, the game also designed a lot of speed-related skills for this setting, such as a skill that can permanently accelerate a single game of one of your camps, so that it will become more and more courageous and quickly focus on local characters;

As for the setting of “power”, players who know Hearthstone can guess how many characters are in the new mode, in the design of a single character, many characters have bonuses to their own factions or races. For example, you can After self-attack, increase the attack power and blood volume of the same race. Passive skills can generally enhance the effect of active skills or give new effects. In the growth that can be obtained during PVE, there will also be a collective bonus passive or effect for race, camp, and occupation. 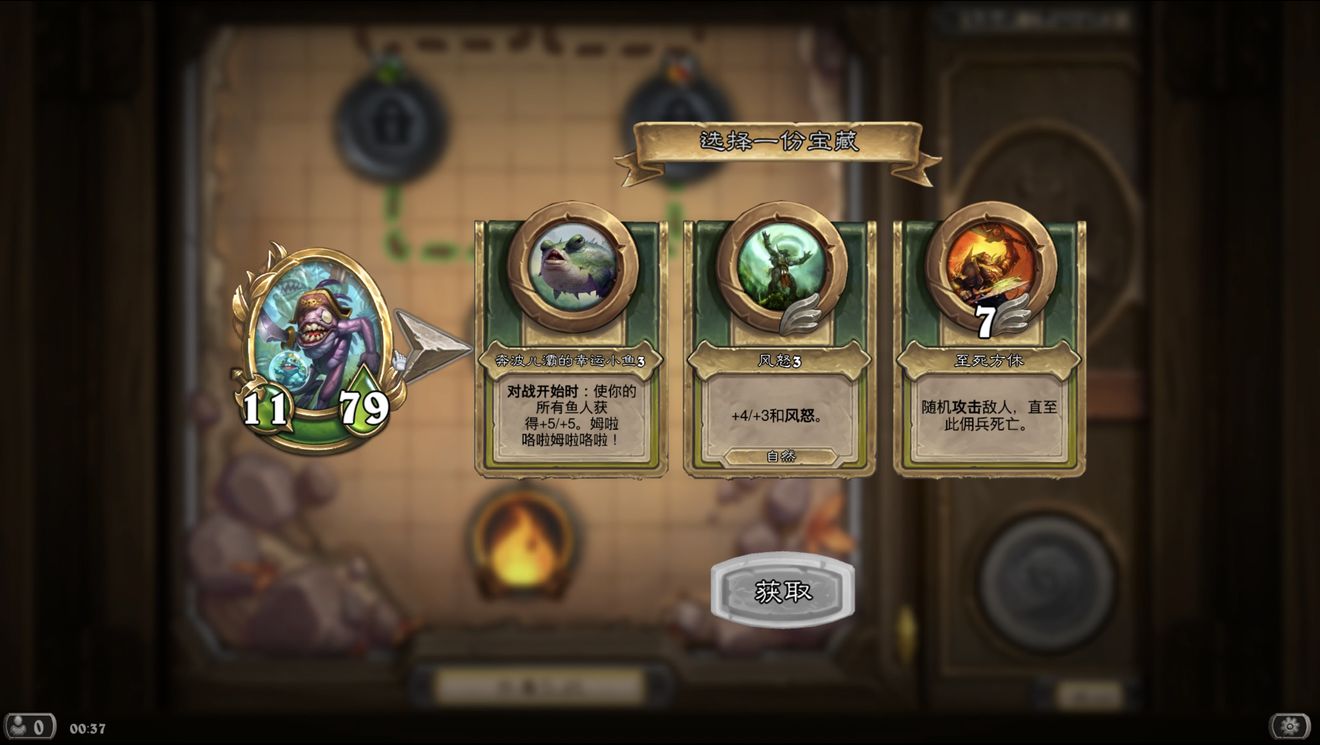 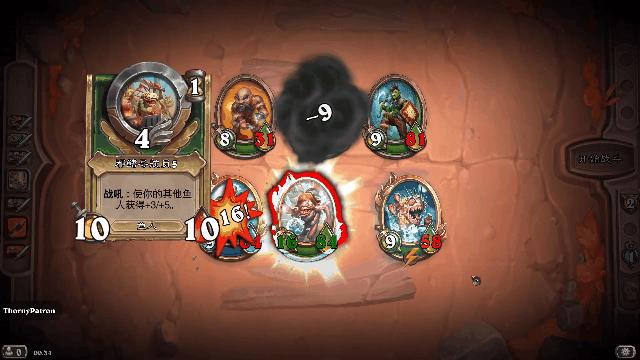 The system of “Mercenary War” is relatively complete, and even the speed system has a certain rudiment. For example, TapTap’s appointment of the Faith Dragon is a single card with a strong rhythm, with relatively fast attacks and auxiliary methods. , Not only can milk heroes on the field buff off-field heroes, but also can directly replace full-state off-field characters in direct combat. Both PVP and PVE are very versatile. It can be seen that many new routines can be born after the “Mercenary of the Mercenary” is online.
(Please click the link to view the complete evaluation: https://www.taptap.com/topic/19288191)

According to the official statement, some players have booked “Mercenary War” in TapTap, but they have not bound Battle.net and TapTap accounts. Unbound players will not receive this appointment reward. Don’t forget to go to the event page to bind the account. !

Please refer to the following for the reward collection rules for the two heroes:

Q: How can I receive reservation rewards?

A：You need to make an appointment for the “Mercenary War” of Hearthstone through TapTap before October 13, and complete the binding of your TapTap account and Battle.net account on the event page (https://activity.bolq.com/taptap-blizzard/) To be able to receive reservation rewards. 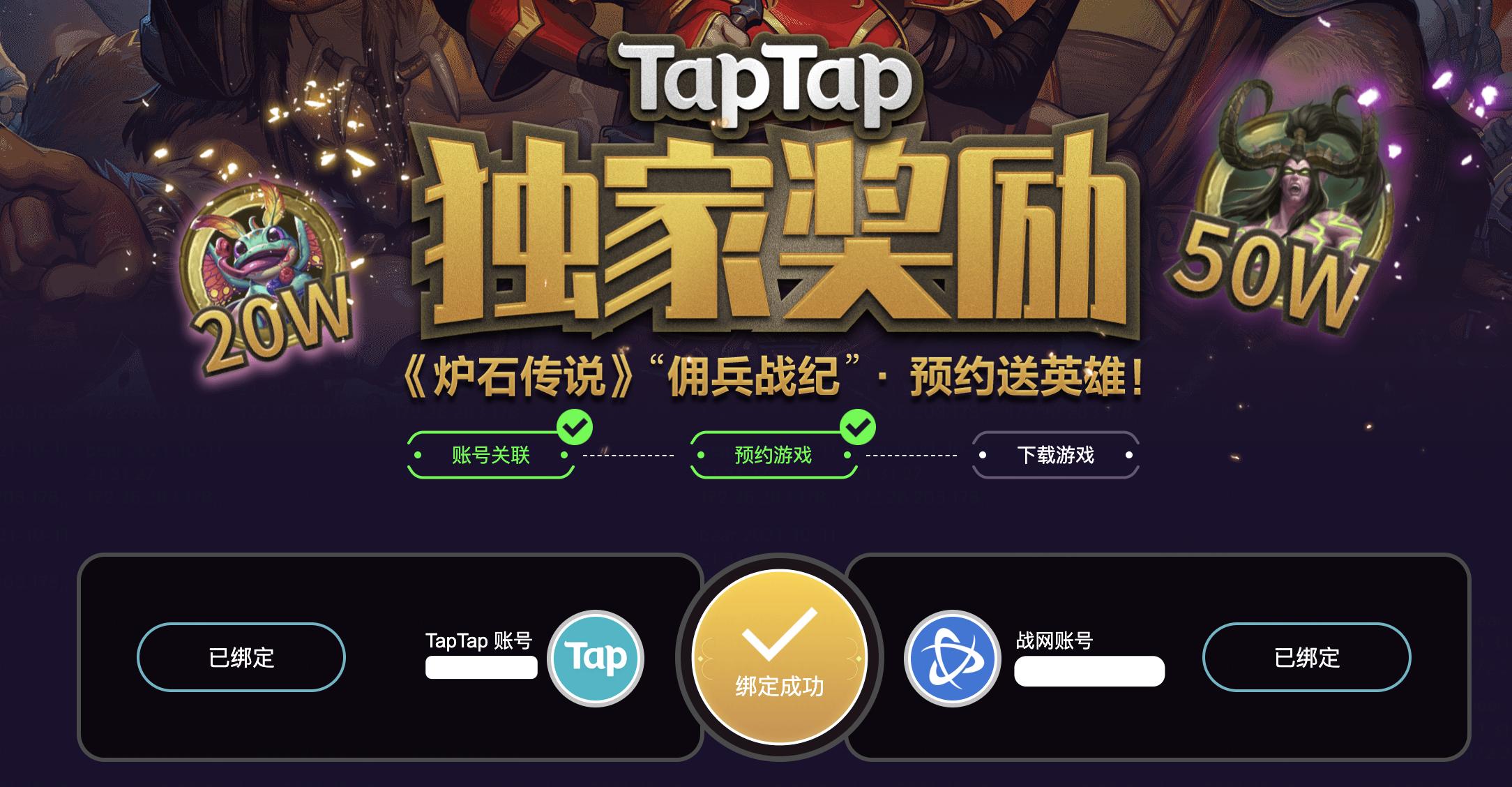 Q: Can I still get rewards if I forget to bind my account after making an appointment?

A：Within 20 days of the launch of “Mercenary War” (23:59:59 on November 1st), go to the event page to complete the binding, and you can still receive rewards

Q: I made an appointment and bound my account, why didn’t I receive the reward?

A：This reward can only be claimed by downloading the “Heartstone” Android client through TapTap. Old players can receive the reward after entering TapTap after the “Mercenary” is online and clicking on the update. New players need to download the full client on TapTap and log in. Collect rewards afterwards.

Q: When will I receive the reward?

A：If you have completed the reservation and account binding, please download the latest version of the Hearthstone client and log in to the game once. Rewards will be issued to the game within 24 hours after you log in. If you still have not received it, please contact Battle.net customer service (0571-28090163) for consultation; or submit related questions through the customer service official account “Blizzard Game Service Center”.