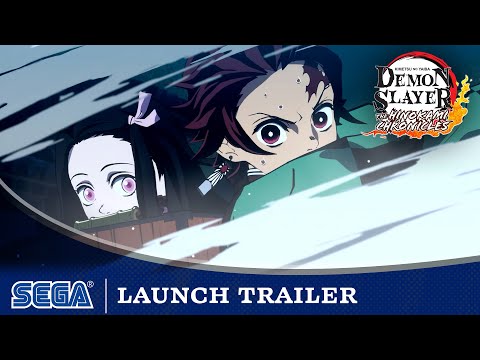 Sega presents the launch trailer Demon Slayer Kimetsu no Yaiba The Hinokami Chronicles. This is mainly devoted to the story of the game.

The accompanying press release summarizes the central features of: Demon Slayer Kimetsu no Yaiba The Hinokami Chronicles together:

Demon Slayer Kimetsu no Yaiba The Hinokami Chronicles is out tomorrow for PS4, PS5, Xbox One, and Xbox Series X.