Final Fantasy Legend Gets a Triple Retro Boost on Steam 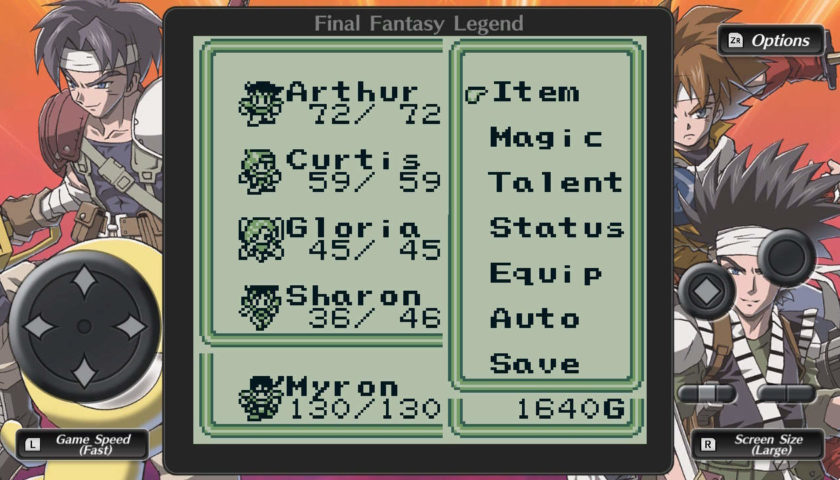 From today it is Collection of SaGa: Final Fantasy Legend available on Steam. The original Switch release was recently ported to mobile devices. Square Enix also offers some new features that fit in today’s time. These notably include 4K resolution, a turbo mode, and changing the screen size.

But this series was just already popular in the West at the time, and Square was simply trying to establish the SaGa series as a Final Fantasy offshoot. SaGa 2: Hihō Densetsu and SaGa 3: Jikū no Hasha followed each year in Japan, and Square then remained consistent with the naming convention in the West.

The original 8bit games were all released for Game Boy and the new release is a port of the originals once developed under the direction of Akitoshi Kawazu. The reissue was particularly pleasing, as the originals never appeared in Europe.

Hot Wheels Unleashed since yesterday with the Cadillac Seville from Gucci