The Age of Empires 4 release date is set for October 28, which means gamers will have less than a week to wait to start playing.

The latest AoE project has been in development for years and was first announced by Microsoft in 2017.

It has taken a long time to bring Age of Empires 4 to PC, and the good news is that there are plenty of ways to play it.

Not only will AoE4 be available to buy on the Windows Store, but Microsoft is also making it possible to buy and play on Steam.

Best of all, for Xbox Game Pass Ultimate users, Age of Empires 4 will be another Day One game launch.

This means you can play the game at no extra cost with your XGP subscription for PC.

“On October 28, one of the most acclaimed and iconic real-time strategy game series returns with the release of Age of Empires IV, ushering in a new era of kings, queens, empires and heroes.

“Age of Empires IV invites players to make history their story with eight unique civilizations and four epic campaigns spanning nearly 500 years of history, from the Dark Ages to the Renaissance.

“In true Age of Empires style, you’ll harvest resources, build massive cities, assemble epic armies and lead your troops into battle over land and sea while being immersed in a highly detailed historical environment.

“You can also jump online and experience a robust multiplayer feature set, compete online against veteran players, or team up with up to seven of your friends in a variety of PVP or PVE modes.”

There will be a lot of interest from the devoted fan base and those curious to experience AoE gameplay for the first time when using their Xbox Game Pass subscription service. 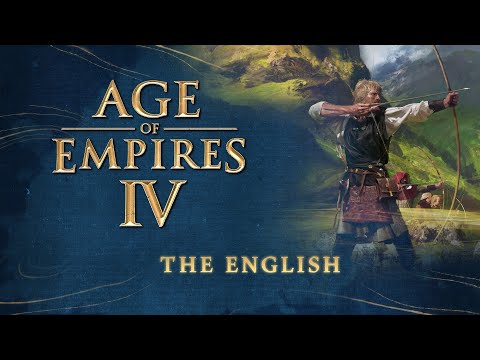 For gamers in North America, this means that AoE4 can be played the same day at 8am PDT.

This launch time is expected to apply to all platforms, including Windows Store, Steam, and Xbox Game Pass Ultimate.

The important thing to note here is that Age of Empires 4 won’t be released for the PC platform until October 28th.

There are currently no planned plans for the new AoE experience to arrive on Xbox One or Xbox Series X in 2021.

That doesn’t mean it won’t eventually get a port or some sort of streaming support. But for now, Microsoft is targeting Age of Empires 4 with a successful launch on PC.