GameLook report/Now walking on the streets of Akihabara, you can still see the huge building advertisement of “Fantai Collection”. As the founder of the two-dimensional “motherhood” game, the popularity of “Ship C” also set off a domestic wave of napkins. The “ship-like” game has therefore flourished and grown into an important branch of the domestic two-dimensional game.

Perhaps it is because too many “jewels” have been born in the previous development process. In the past two years, there have been few new works in the field of “ship-like”, and the outstanding ones are even rarer. However, just today, the long silent “ship-like” track finally ushered in another challenger-“Dawn”. With this high-degree-of-freedom 3D barrage naval battle as a selling point, can this ship mother develop a mobile game, as its propaganda says, let hard-core warship enthusiasts have a good time?

As for the success of ship-girl games, a generally accepted explanation is that this type of game realizes the communion of two types of houses in the house circle that do not have much interaction-the military house and the two-dimensional house. Therefore, an excellent ship-like game must meet two points-a “ship” with sufficient strategic depth and a “mother” with sufficient training depth. 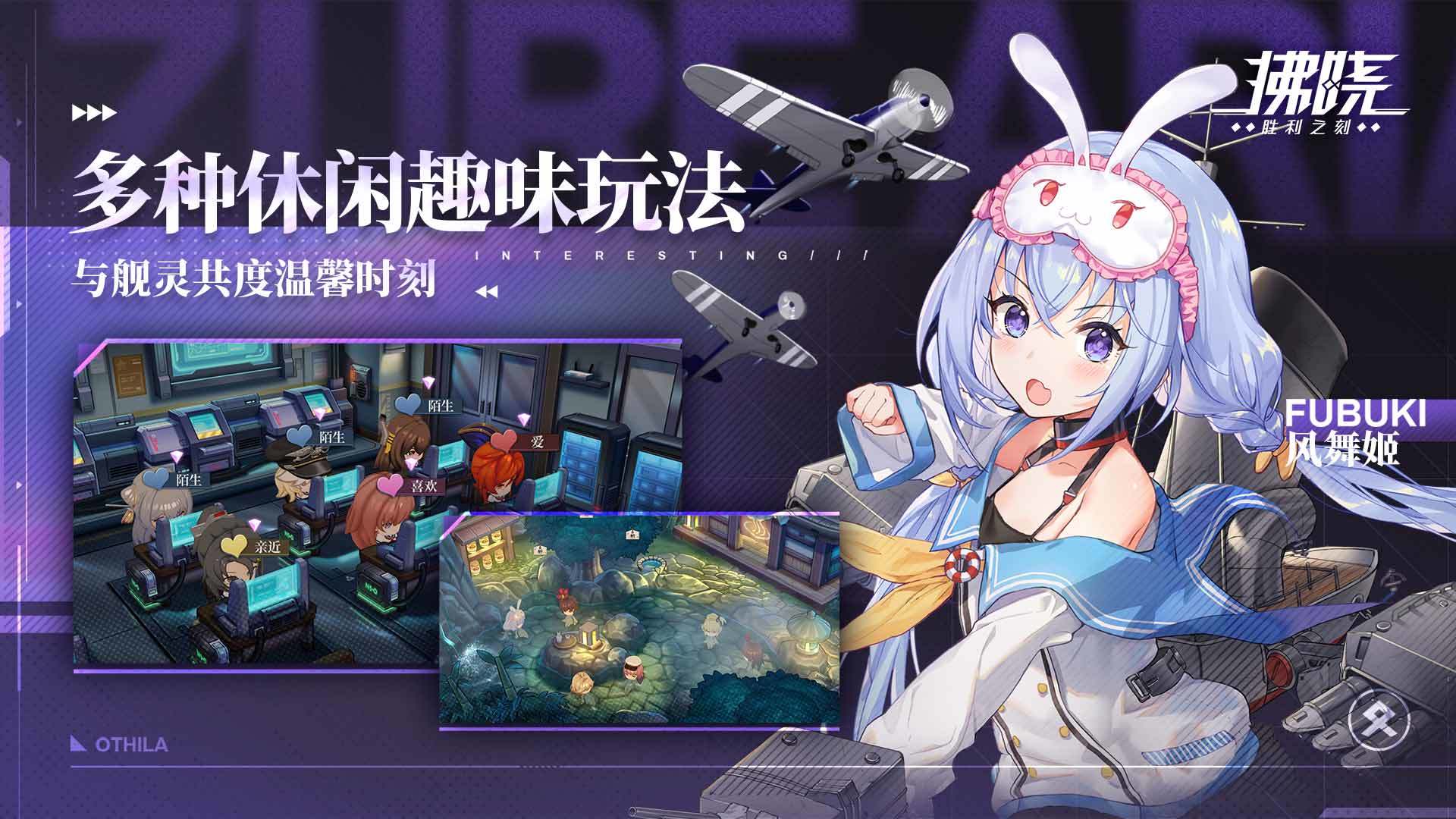 The first impression of “Dawn” undoubtedly began with the latter. There is no complicated background introduction at the beginning of the game. There are only two short animations. One is the bond between the sisters of the ship and the sister, and the other is the chaotic and broken dark picture editing. This opening concisely set the tone of the worldview for the game: the player will act as a commander, guiding the spirits of the ships to fight against the ancient deep-sea forces, and the friendship formed during the battle will become the main line of emotions for the development of part. .

For the two-dimensional house, the art level of the ship-like game is naturally the focus of attention, and the blessing of the top two-dimensional painters in China gives “Dawn” enough confidence in the performance of the vertical painting. The overall style of the ship spirit in the game is more uniform, and the vertical painting temperament is based on the size of the hull. The destroyer with the smallest tonnage is relatively small, and the battleship and aircraft carrier with the larger tonnage are more mature in the style of painting. In addition to the 3D screens in the battle, almost all of the ship spirits are presented in live 2D on all interfaces in the game, which further enhances the art performance of the game.

It is worth mentioning that the acquisition method of the ship spirit continues the “light krypton and heavy liver” mechanism that has always been highly acclaimed in ship-like games. In addition to the common krypton gold card draw in mobile games, “Dawn” also provides two ways to salvage, drop and build to obtain ship spirits, which effectively reduces the player’s collection cost. 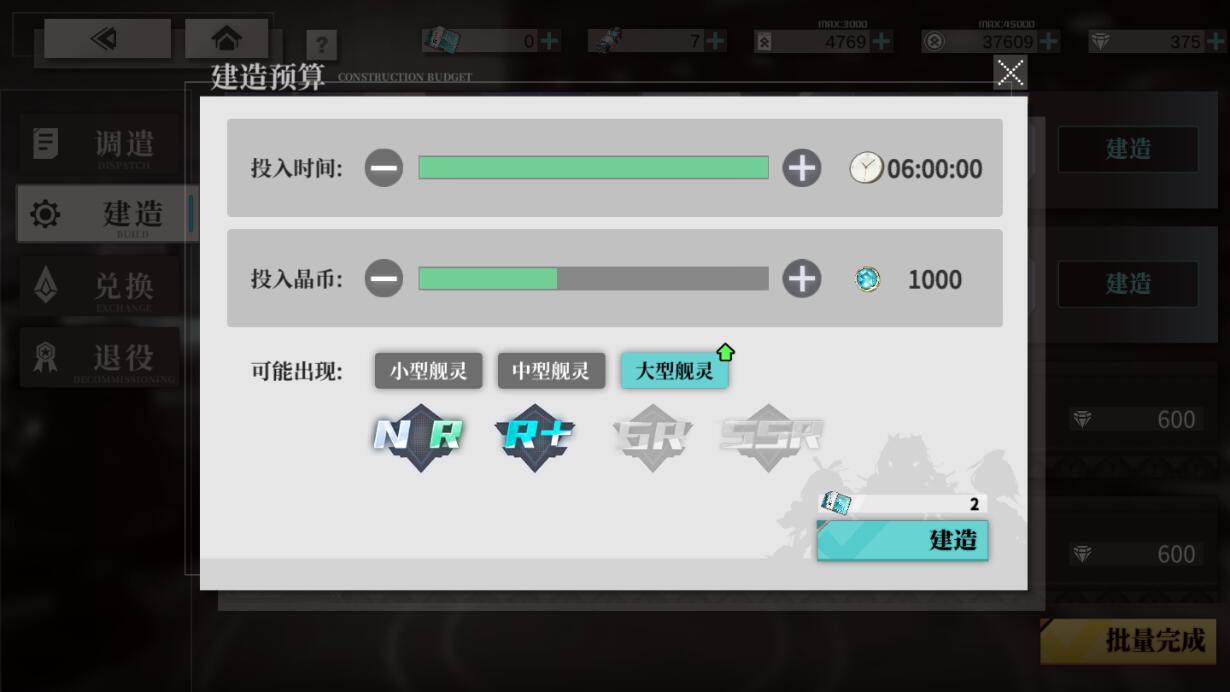 At the same time, “Dawn” also introduces the familiarity system that is common in nurturing games, which can be accumulated through battles or directly gifted to ship spirits. In addition to bringing battle attribute bonuses, increasing the favorability can also unlock the personal story of the ship spirits. This design makes the development experience of the game not too utilitarian, and also makes the character creation more full. 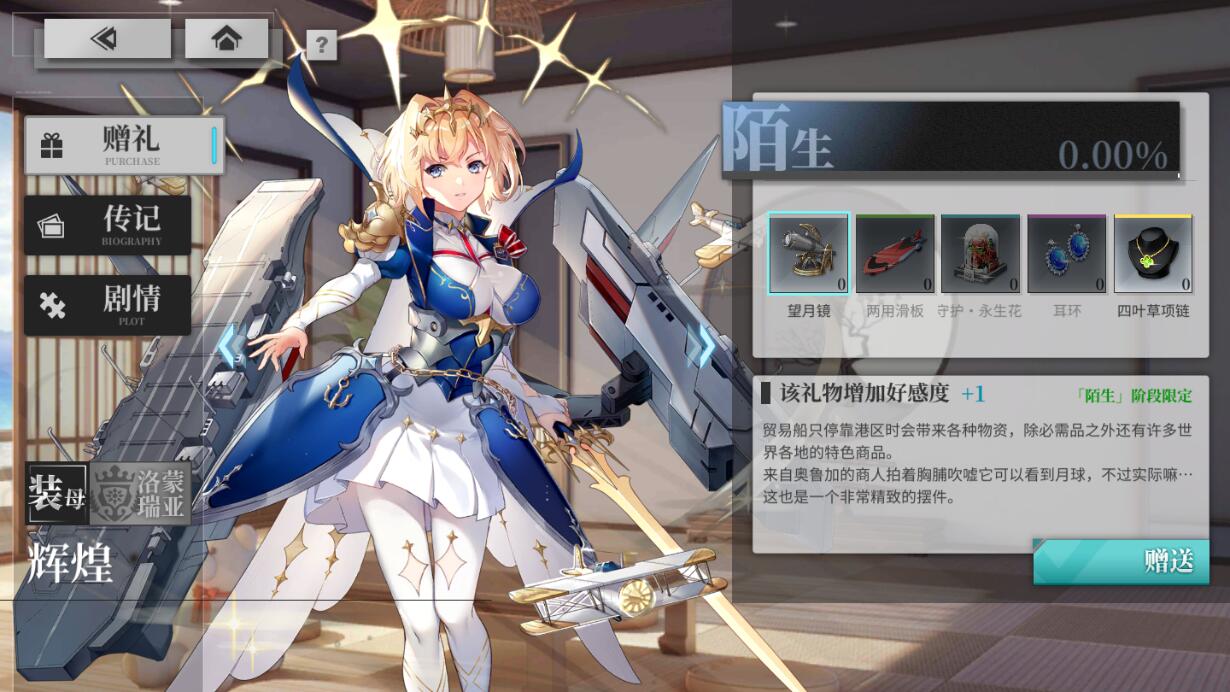 In addition, the improvement of the ship spirit’s favorability can unlock more port facilities, such as hot springs and churches. As the big rear in the game, the port area is also an important part of the development system. The port area can produce the fuel needed for battle and the coins needed to build the spirit of the ship. Of course, there will also be various benefits related to goodwill, which greatly enriches the depth of the game. 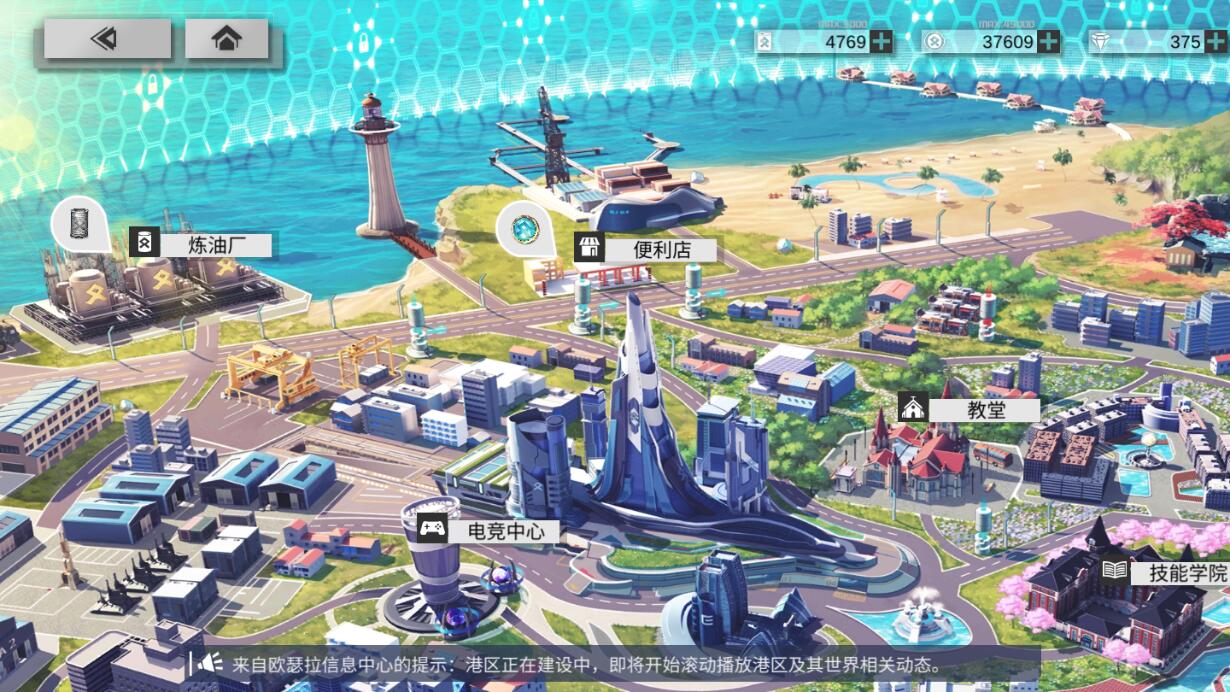 The outstanding performance in the “mother” aspect also makes people look forward to the performance of the “ship” in “Dawn”. From the actual combat experience, “Dawn” is also quite remarkable in the hard-core gameplay that the military houses pay more attention to.

Play on the real machine“Dawn” does not have the concept of stamina, instead it is attack consumption. Like real naval battles, aircraft carriers and warships with higher tonnage have stronger combat power and higher attack costs. Therefore, if you want to salvage weekly, it is undoubtedly more efficient to use destroyers and cruisers with lower tonnage, but correspondingly Will also put forward higher requirements for your operation. 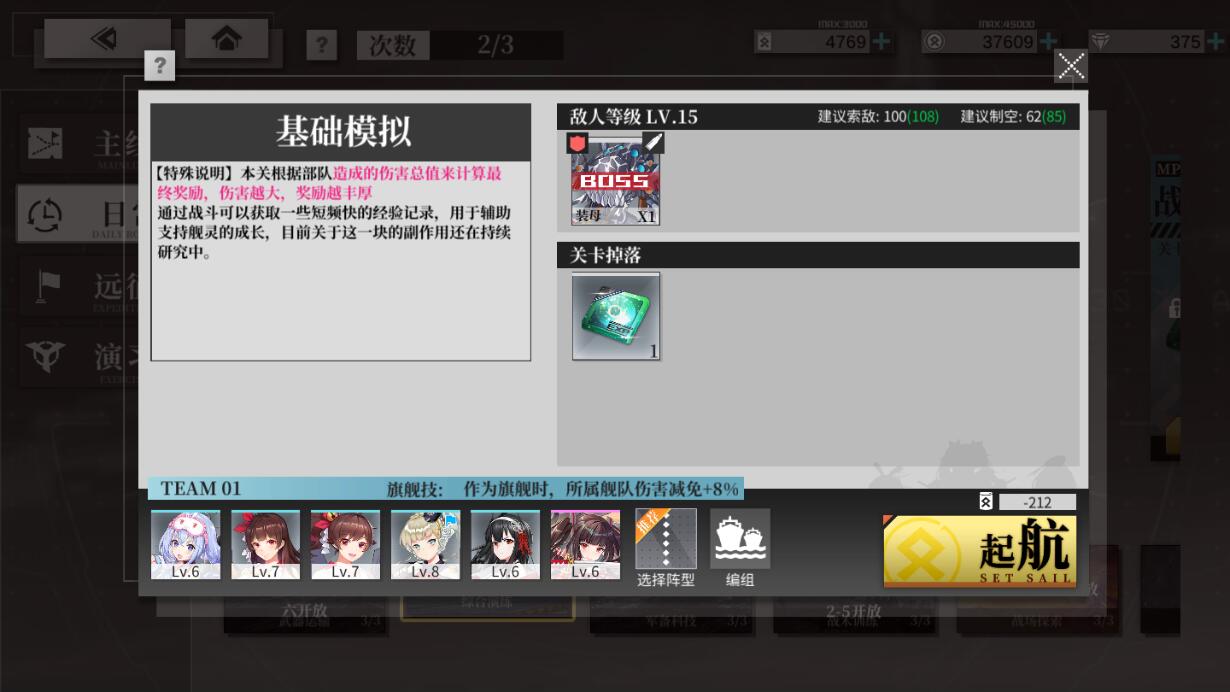 Formation and heading are the “standard equipment” of hard-core ship-like games. In real naval battles, they will also greatly affect the performance of combat power. In World War II, the classic naval battles that defeated the more with less and the weaker defeated the strong all made full use of the formation. And the pros and cons of heading. Unlike many lightweight ship-like games that cut these two elements to reduce the difficulty of the game, “Dawn” not only fully retains the formation and heading, but also achieves a higher degree of fit with the 3D barrage gameplay. 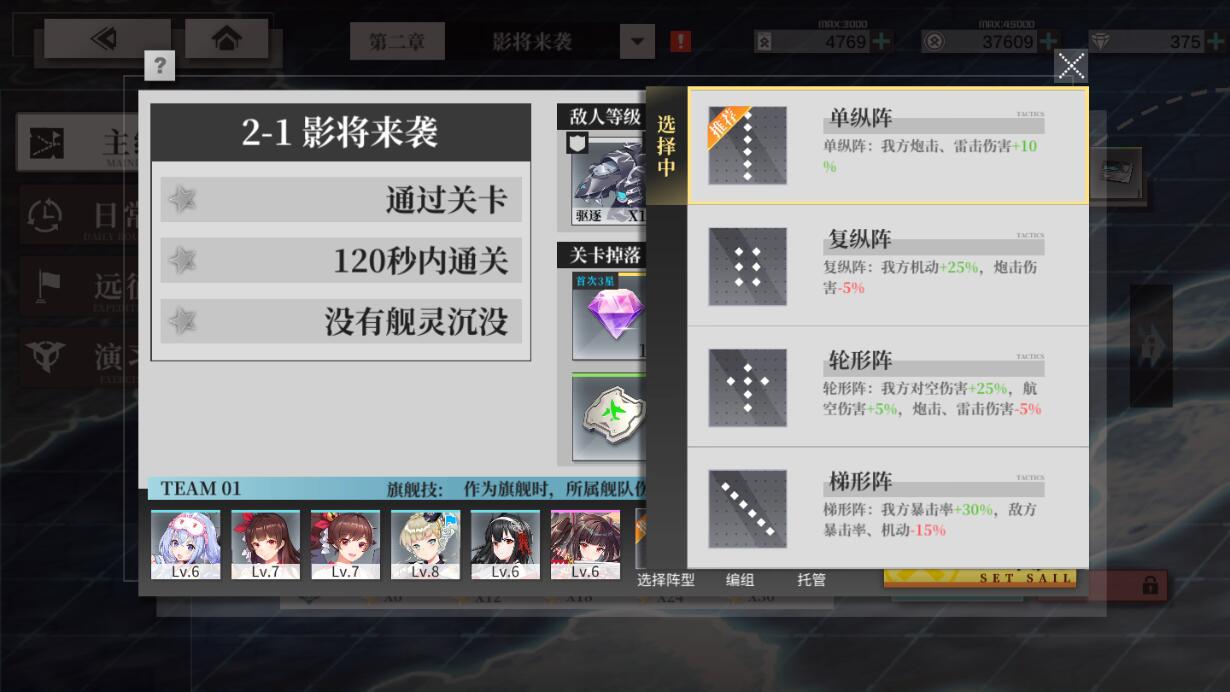 Before entering the battle, players need to choose from four classic naval battle formations: single vertical, double vertical, wheel and trapezoid, which can respectively maximize artillery and lightning strikes, mobility, anti-air and critical strikes. After the battle begins, the four random headings of the same flight, anti flight, T advantage, and T disadvantage will have a certain impact on the hit rate and crit rate of both the enemy and the enemy. In addition, the air-to-air value of aircraft carrier-type ship spirits will also affect the team’s air dominance status, which will cause fluctuations in our hit value and aviation-type skill damage. 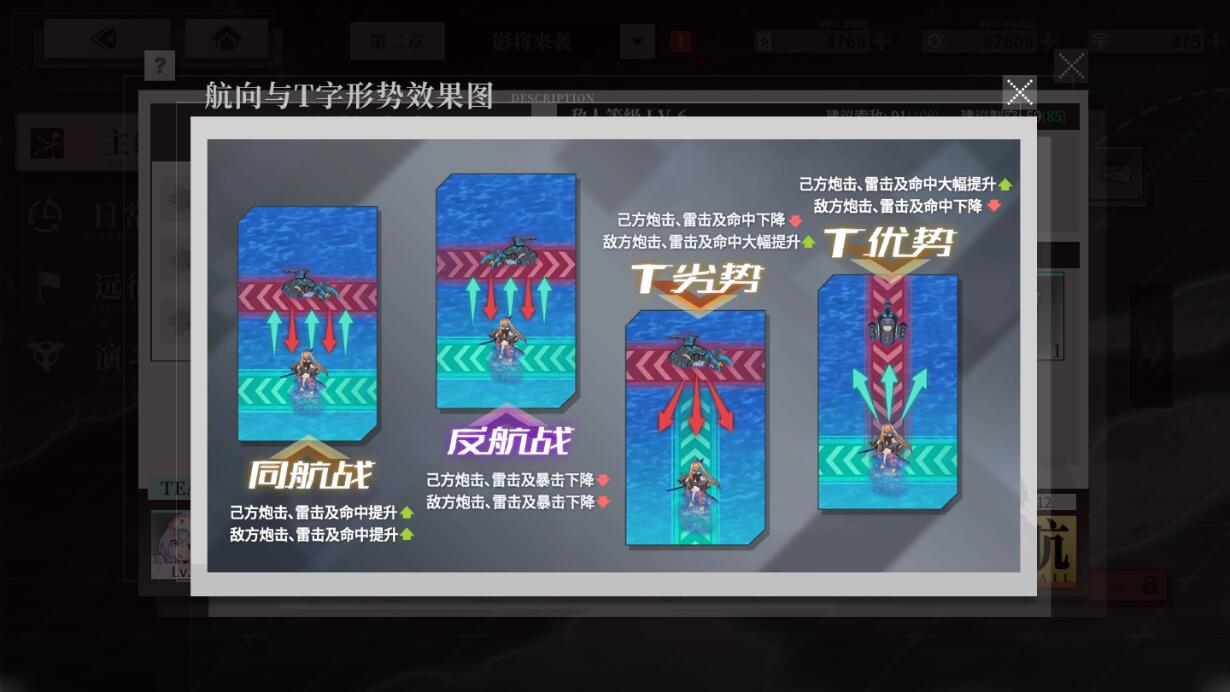 After a series of highly restored preparations for real naval warfare, the commanders finally ushered in the formal battle.

As a 3D naval battle mobile game, “Dawn” has an impressive battlefield creation. In addition to controlling the attack range of the battleship through the joystick, you can also swipe the screen left and right at any time, just like in a 360° freely transformable ring Fight on the curtain stage.

Each battle can send 3 warship spirits and 3 support warship spirits to participate in the battle. The warship spirits will automatically carry out shelling and lightning strikes. Players need to control the attack direction and position of the warship spirits to avoid the continuous bombs from the enemy. screen. Unlike traditional barrage games, 3D naval warfare not only has a more three-dimensional source of barrage, its unique air strikes and underwater torpedo attacks also make the battlefield more complicated. Therefore, in addition to the need for excellent operation techniques, the course, formation and air dominance mentioned above will also play an important role in the ever-changing battle situation.

If you can’t take into account both offense and defense, you can also use skill stream tactics, that is, focus on avoiding barrage in the general attack stage and wait for the spirits to accumulate power. Each spirit has powerful skills that match its characteristics, such as destroyers that are longer than torpedo releases, battleships He is good at naval gun salvo. There will be live 2D skeletal animation when the skill is cast, and the attack effect is also quite cool.

In addition, for ship spirits with sister bonds, they can also release more powerful combination skills, and their release special effects have also been upgraded from live 2D to more gorgeous 3D animations. Combination skills often have a powerful effect similar to the “clear screen” big move of a barrage game, and can often become the key to reviving the dead at the critical moment when the barrage is so dense that there is nowhere to hide.

It should be noted that the restoration of real naval battles in “Dawn” also applies to the enemy, which also means that skill hits are not easy, especially when the enemy is a destroyer known for its high mobility, if you dare not get close Unleashing skills, it is very likely that the damage done by the gorgeous fit skills is not as good as the normal attack. Therefore, although the game also provides a self-disciplined combat mechanism, if your combat power is evenly matched with the enemy and you want to achieve a complete victory, manual operation is obviously a more appropriate choice.

Both China and Japan bloom?Industry veterans come back soon

From the subjective experience alone, it is obvious that “Dawn”, which has a good performance in both “ship” and “mother”, will not be a work from a small team. In fact, this 3D sea battle mobile game does carry its developer’s dream of exploring for a long time on the two-dimensional circuit. 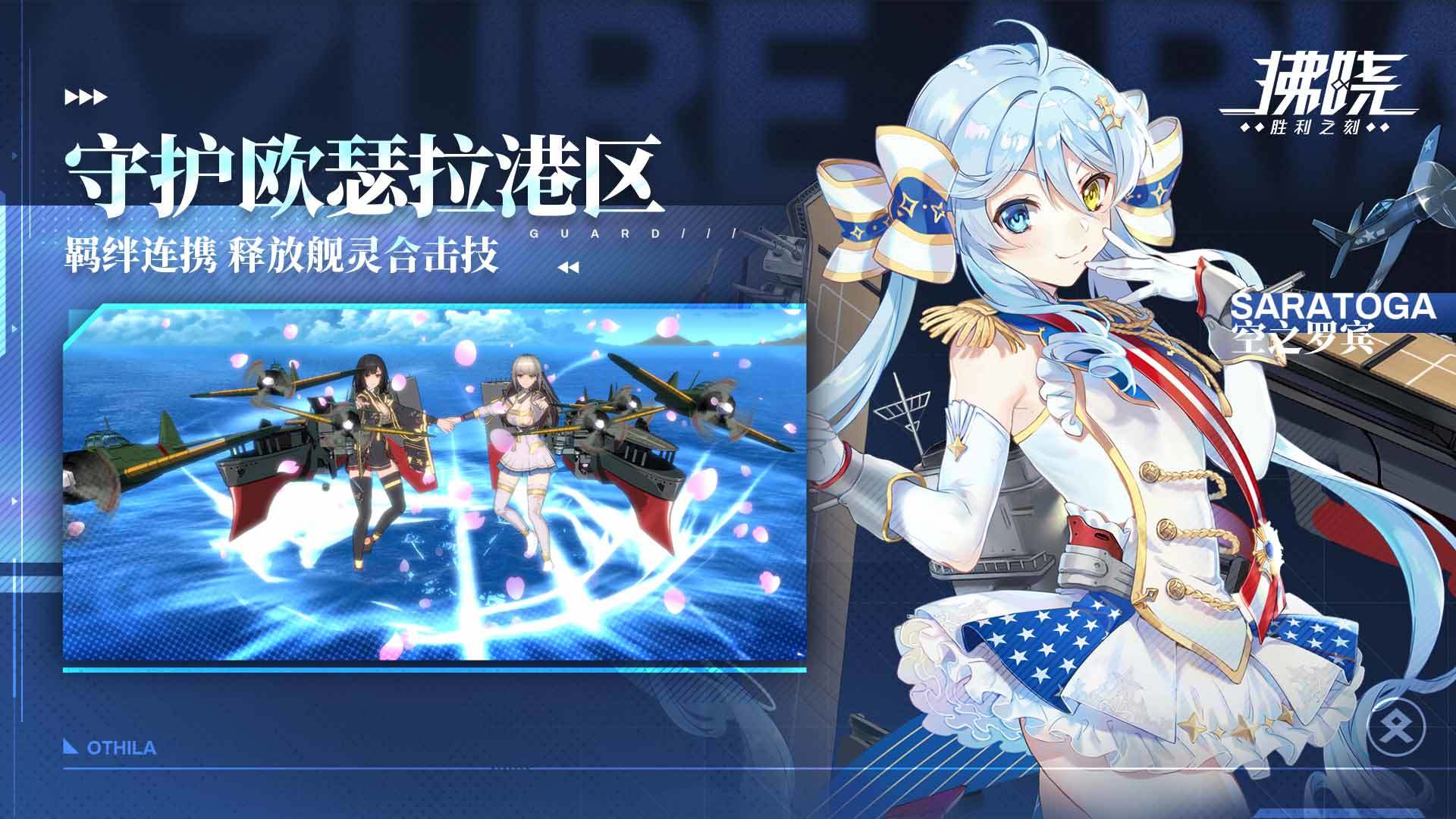 In the test version released this time, many ship spirits have complete Japanese dubbing, and Japanese elements are also reflected in the opening animation. These phenomena are not just to meet the demands of domestic voice control, but also herald Jiuyou’s greater aspirations for “Dawn”-to enter the Japanese market. 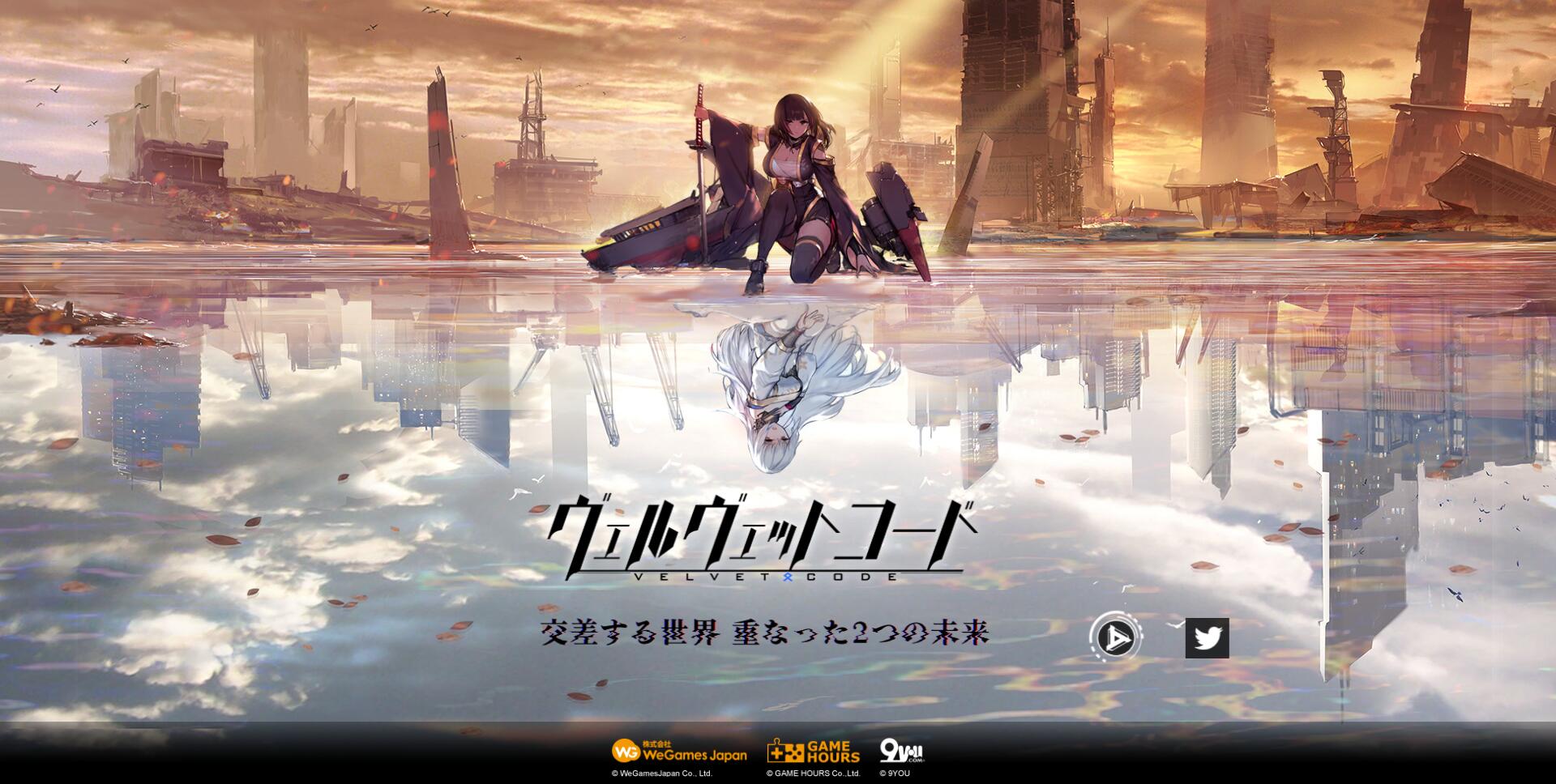 In April of this year, the “Dawn” Japanese service, which is represented by Taiwan Weishu Entertainment Technology, officially opened the Japanese official website and official Twitter, and announced that the game will be launched in the Japanese market this summer. However, due to the delay in development progress, Weishu Entertainment announced in August that the game will be postponed to the winter of 2021 for some reason. Although the votes were skipped, Japanese players still have great expectations for “Dawn”, and the number of followers on the official push has exceeded 10,000 without a large-scale announcement. 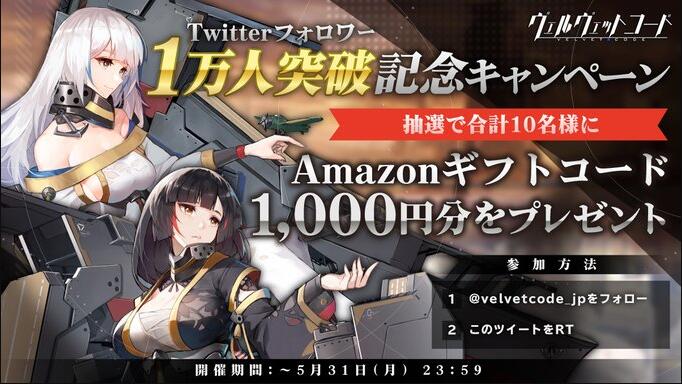 It is precisely because of the hope to achieve “two blossoms” in the Chinese and Japanese markets, Jiuyou has also invested extra in the polishing of “Dawn”. Compared with the previous test, this test not only brought a lot of visual optimization, but also introduced many New gameplay, including trials, defensive battles, and world bosses. Although the current version still has a lot of room for improvement in the degree of completion, the “Dawn” that “every test has a new feeling” still makes players feel enough sincerity, and I hope that the development team can fill in the gaps through this test. , To accelerate the progress of the launch, so that Chinese and Japanese shiplike enthusiasts can experience a more complete “Dawn” as soon as possible.

Playstation News: Creating the new and classic outfits of Marvel’s Guardians of the Galaxy