Kadokawa stated in a stock exchange document that Sixjoy, a subsidiary of Tencent in Hong Kong, China, will purchase 4.86 million shares at a price of 6,170 yen per share. The transaction will be conducted between November 15 and 26. After the transaction is completed , Tencent will become Kadokawa’s third largest shareholder.

It is understood that the Kadokawa Group was founded in 1954 and was renamed Kadokawa Holding Group in April 2003. It is one of the well-known publishing houses in Japan. It publishes about 5,000 types of data each year, covering novels and comics, and also operates a video website. Niconico.

After the great success of the “Call of Duty Mobile Games” cooperating with Tencent, Activision Blizzard clearly has higher expectations for the mobile game market. 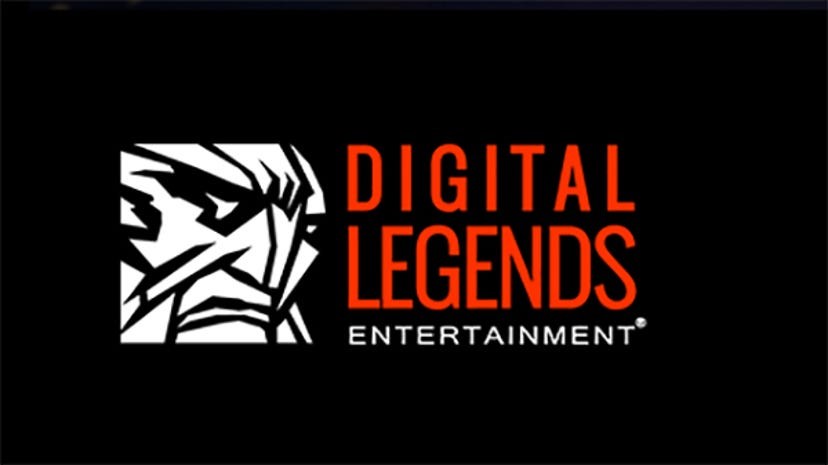 Many people may not have heard of this company. It is an FPS mobile game studio located in Spain. Its masterpieces are “Respawnables-Special Forces” and “Afterpulse”.

It is worth noting that Digital Legends can be said to be one of the earliest shooter mobile game developers. The company’s “Respawnables” released at the end of 2012 has topped the iOS free list Top 10 in 99 countries and regions, as well as in 96 countries and regions. Top 10 iOS best-selling list.

In a statement, Chris Plummer, head of Activision’s mobile department, said that Digital Legends has been cooperating with the company for many times this year, including internal studios Solid State, Beenox and Activision Shanghai.

Rob Kostich, President of Activision, said, “Digital Legends is a very professional R&D team. We are very happy that they join the Activision team. This is a big step forward because we will continue to build more world-class development resources. , Focusing on creating exciting and innovative content for our players.”

Xavier Carrillo-Costa, CEO and co-founder of Digital Legends, added, “For Digital Legends, joining the Activision family is an exciting time. The expertise in high-quality mobile game R&D can enhance Activision’s growing mobile game talent pool. We are very happy to have the opportunity to build a product for one of the best IPs in the world.”

The game, which was lost 28 years ago, is still being released in November