GameLook report/Under the background of the prosperous era of the mobile Internet, the Internet is life. Therefore, the influence of various Internet platforms is expanding. While bringing convenience and technological progress to all mankind, it also brings information cocoon rooms and monopolies. A series of problems have caused the status quo of innovation inhibition.

How to put the platform power that influences the lives of users in a cage and return it to the service provider’s standard has become a new issue facing society today, and a series of measures such as the anti-monopoly law have been born.

However, the condition for defining whether a monopoly is “dominant in the market” and the vague basis for specific judgments have brought greater difficulties to the actual anti-monopoly operation. Until last week.

For scientific management, the platform should be divided into “three, six, nine, etc.”

Among them, the “Classification Guide” divides the Internet platform into six types of platforms: online sales, life services, social entertainment, information and information, financial services, and computing applications according to the platform’s connection objects and main functions. Among them, games and instant messaging, live video It is equivalent to a sub-category of social entertainment; the “Grade Guide” is divided into three levels: super platform, large platform, and medium and small platform according to the volume, and clarifies the specific data. There are six types of functions and three levels of mass, which is really “three, six, nine, etc.”.

The platform classification is based on a comprehensive judgment based on four indicators: user scale, business type, economic volume, and restricted capacity. 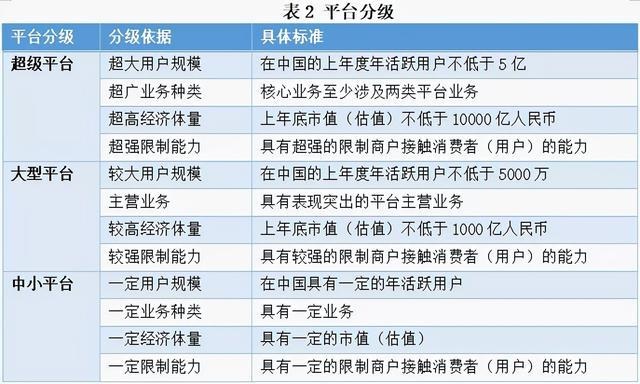 Internet platforms include gaming platforms, which means not only games, but platforms are also graded!

At the 2019 Game Responsibility Forum held two years ago, People’s Daily Online and more than 10 game companies jointly launched the “Game Age Reminder Initiative”, introducing “grading” into the Chinese game industry for the first time; in early 2021, the Game Work Committee launched the “Online Game” The “age-appropriate reminder” group marked the promotion work. At that time, 361 products were online with the age-appropriate reminder; and in early August, the relevant person in charge of the game work committee further stated that when the pilot work of the age-appropriate reminder is mature, it will be included in the version number review system.

Although like the “game age prompt”, “platform grading” is not mandatory in the legal sense, but it still has a strong guiding significance and will become an effective reference for helping enterprises confirm the main responsibility and the competent authority to manage the market order.

What are the levels of WeChat Douyin and B-site TapTap? 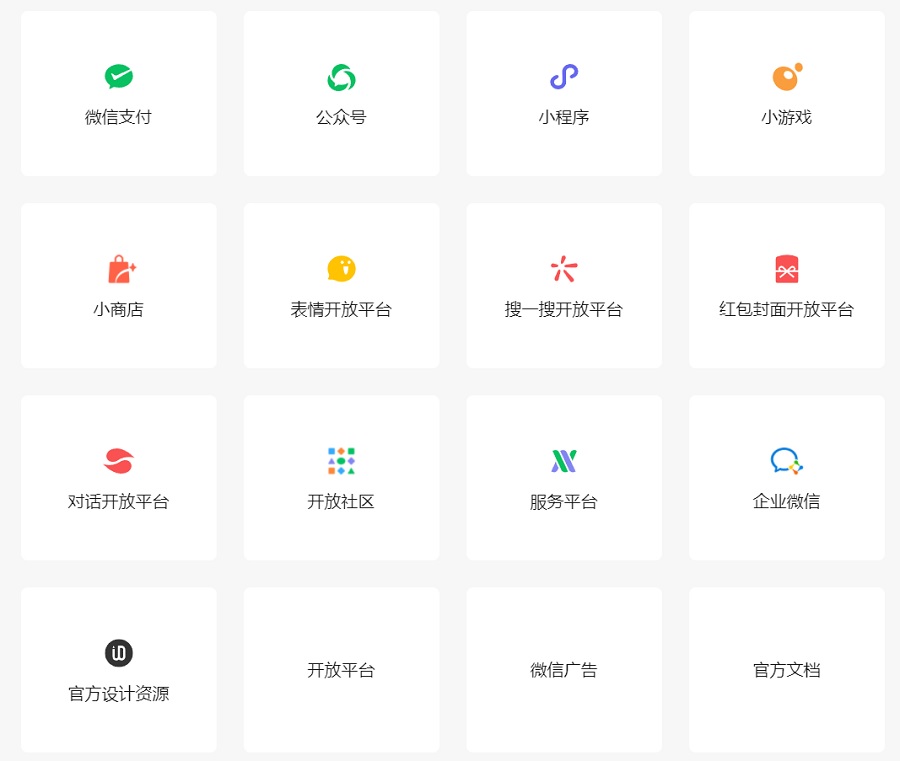 In terms of advertising platform, ChinaJoy revealed that the MAU of Bytedance has reached 1.9 billion in this year, while the number of users of the game has exceeded 100 million. Kuaishou broke the 300 million daily active mark last year, both strictly speaking. Can only be counted as a large platform. 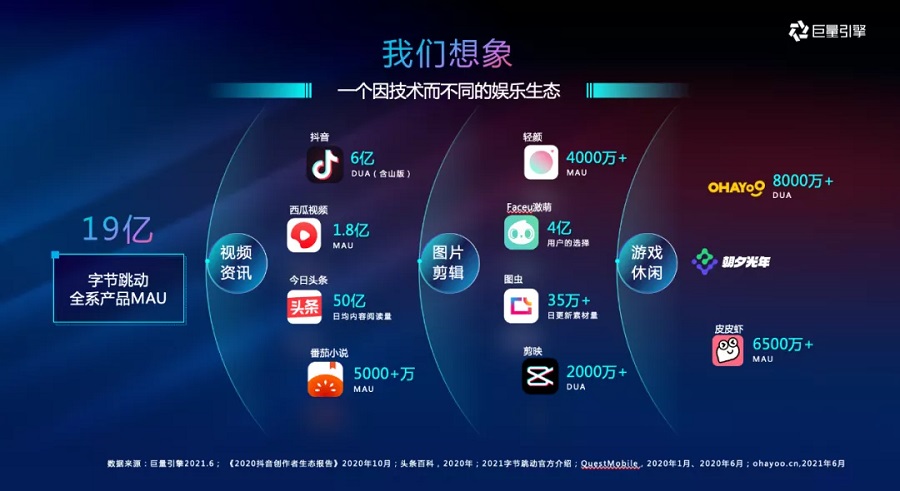 In the live broadcast industry, according to official financial reports, in the first half of the year, Douyu’s monthly livelihood was 60.7 million and Huya’s was 77.6 million, both of which are also large platforms.

Observing the grading standards, we can also find that the gap between large platforms and super platforms can be as much as 10 times. Even so, a large-scale platform that owns a part of the game business is even one step away from the super platform, taking into account the global users. 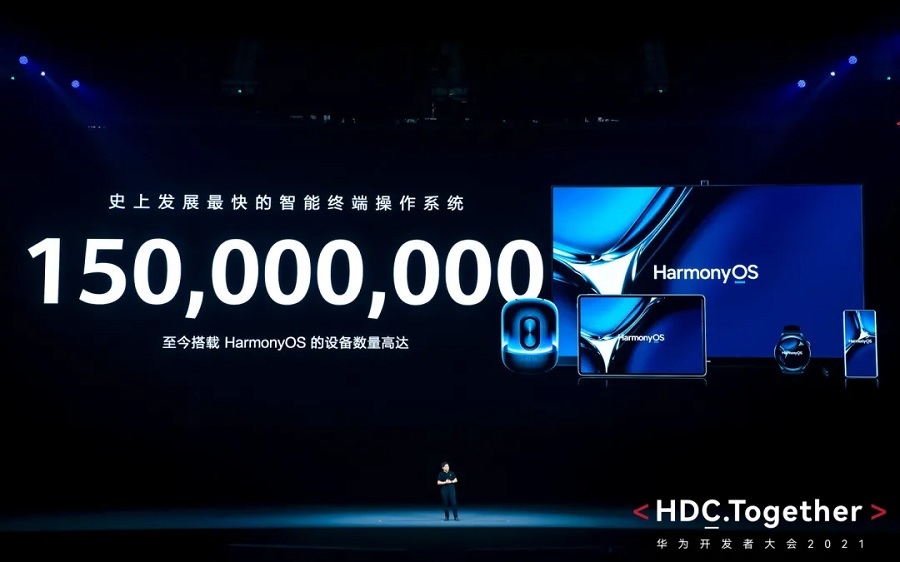 Hard-core channel platforms are relatively easy to reach due to mobile phones, but well-known platforms such as station B are not too much. The semi-annual report data shows that as of the first half of this year, the monthly livelihood of station B was 237 million.

Of course, the user scale of station B is more derived from another core business video. The lack of core business outside the game and non-hardcore channels will greatly reduce the volume. For example, the official financial report data is also from TapTap Global in the first half of this year. There are more than 40 million monthly active users, of which 28.67 million is the domestic version. In other words, the level of TapTap can only be regarded as a small and medium platform. Similarly, according to third-party statistics, Steam, which has 30 million Chinese users, can only stay in the ranks of small and medium platforms. 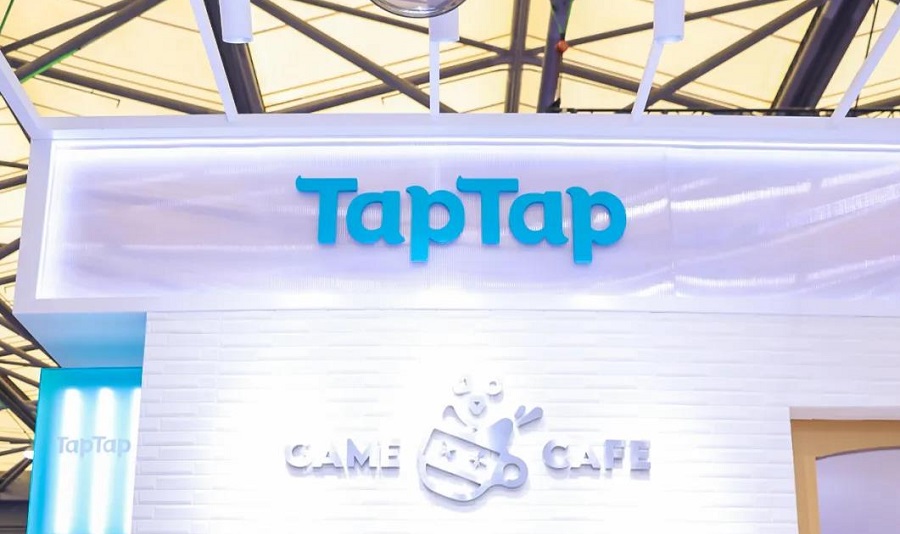 Antitrust, encourage innovation and protect players, the platform has many benefits

What is the use of dividing the platform into three, six, nine, etc. according to the scale of users and the size of the economy?

The Economic Observer website quoted Jiao Haitao, a professor at the School of Civil and Commercial Economics of the China University of Political Science and Law, as saying that in the past, the platform governance rules with the “Anti-Monopoly Law” as the core had the greatest difficulty in determining the “dominance of the platform”: “Do you think he has, he If you think you don’t have it, it’s always vague. At this time, the company will have doubts. Can I do it, or I’ll test it out?”

After the platform is graded, it can be straightforwardly identified. For example, a super platform obviously has a market monopoly position. Once a platform abuses its monopoly position for profit, it may be sanctioned by the Anti-Monopoly Law.

At the same time, a platform that is classified as a super platform can clearly recognize its own obligations and main responsibilities. What should it do? What not to do? What should be done? There are traces to follow.

In the same way, the age-appropriate prompts and strong supervision of games, classification is actually good for the platform, because compared with no standards and no regulations, everything is advanced by the platform and the enterprise to half of the trial and error, and it is judged to be illegal and illegal, which causes a waste of resources and is not conducive to The industry develops in a healthy and orderly manner.

Of course, small and medium-sized platforms cannot rely on the “less” of users. The guidelines require that small and medium-sized platforms also bear the responsibility of not illegally deleting, tampering with user evaluation content, and having to interfere with the normal presentation of user evaluations. This will not only improve the user experience, but also ensure the authenticity of player evaluations, which will further promote the role of word-of-mouth, and ultimately create a fair competition and survival of the fittest market environment to ensure the rapid development of all industries and high-quality development at the same time.