Three in 10 played video games to keep in touch with friends during the pandemic (Image: James Sheppard/Future Publishing/Getty Images)

Individuals spent an average of 17 hours and 48 minutes on their console between Monday and Friday, and an additional six hours and 52 minutes on weekends – a total of more than 24 hours a week.

When we were stuck at home, it was understandable that so many of us turned to video games to pass the time and dust off some old favorites.

But despite the increase in gaming, 48 percent like to stick with the same games, while the average gamer only goes through three of their favorite titles.

The main reason for sticking with their beloved titles is because they know they will enjoy them — although 18 percent struggle to find inspiration when looking for something new to dive into.

It also emerged that the most popular titles of the past 18 months were Grand Theft Auto V, FIFA 21, and Call of Duty: Warzone.

Animal Crossing and Among Us were also among the top 10 games that grabbed gamers in the past year.

The mobile game Pokémon Go, which caught the world’s attention in 2016, is still doing well with one in five (20 percent) trying to catch them all during their regular walks.

The survey was commissioned by SIM-only mobile network SMARTY to mark the launch of the “Date The Game (Not the Player)” pop-up bar, a new event to help gamers discover their next adventure. 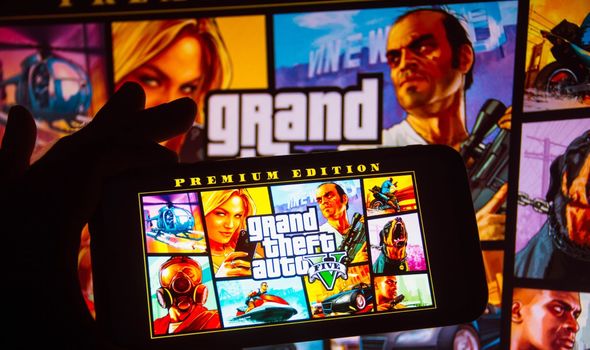 Grand Theft Auto V was the most popular game of the past 18 months (Image: Rafael Henrique/SOPA Images/Getty Images)

Sayed Hajamaideen of SMARTY Mobile said: “When we were stuck at home, it was understandable that so many of us turned to video games to pass the time and dust off some old favorites.

“With such an immersive selection of games available, be it on a console, PC or our phones, the choice of what to play can be overwhelming – so it’s no surprise that so many stuck to what they know and love. .”

The survey also found that in the past 18 months, a third branched out to experience new games, with 85 percent of them discovering some titles that were even better than their old favorites.

On average, these gamers completed five different games from start to finish during the extended time they spent at home.

And 31 percent even claim that playing online games has helped them connect with people in the past 18 months.

However, more than half (56 percent) continue to return to their old favorites out of familiarity, while 22 percent even felt stuck in a rut when it comes to the game they play. 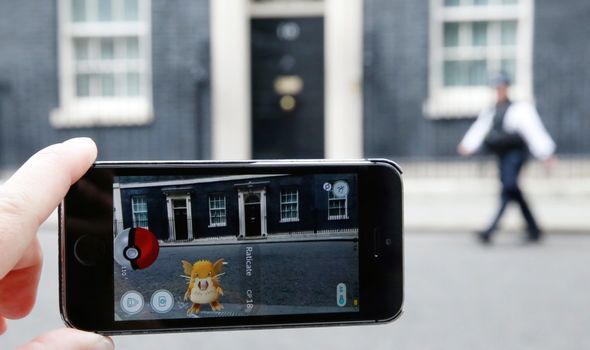 Pokémon Go is still doing well among gamers – despite being released in 2016 (Image: Olivia Harris/Getty Images)

Despite a wealth of content about new games being available, nearly half (47 percent) still consider their friends their most trusted source of what to play next.

In fact, a quarter (25 percent) of those surveyed through OnePoll seek inspiration from the next generations of gamers by asking their children for advice.

Sayed added: “We are excited to help the nation enjoy the joy of discovering new things, whether it be an exciting new game or a great value mobile subscription.

“We hope that Date the Game visitors rekindle the joy of discovery and find their next gaming obsession.”

SMARTY’s “Date The Game (Not the Player)” pop-up bar will be open for one day on November 4 at Platform Gaming Bar, Worship St, London.