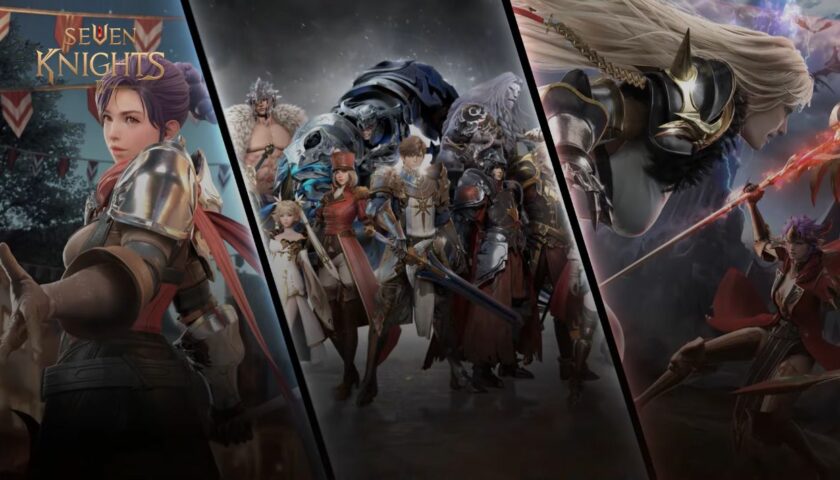 Netmarble also has the release date Seven Knights 2 revealed. The successor to the mobile RPG will be launched worldwide on November 10, 2021. The game will then be available for free in the App Store and Google Play.

The predecessor has been downloaded more than 60 million times worldwide and Seven Knights 2 is already having success in Korea. The app will be available for worldwide publication in twelve languages, including German.

If you pre-register via the official website A limited premium “Poori” pet beckons you. In terms of gameplay, Seven Knights 2 will be based on its predecessor. You can expect a “engaging and cinematic story” told with two hours of cutscenes.

20% off art books on Final Fantasy, NieR, Ghost of Tsushima and more

The berserk strikes with a great sword

Force of the Soul is shown in the second trailer