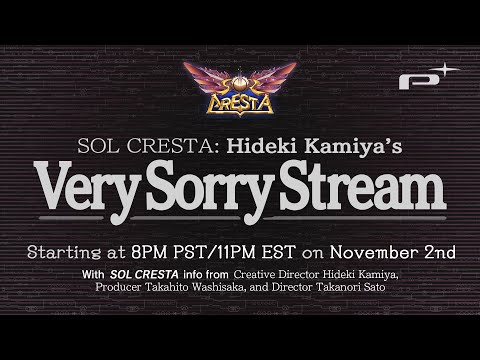 Through a video stream aptly titled “Very Sorry”, PlatinumGames has canceled its shoot’emup Sol Cresta announced instead of being released on December 9 for PS4 and Switch as originally planned, there is currently no more precise new date.

As a small consolation, fans can at least check out a few new scenes from a previously unseen stage in the video, and a caravan mode has been confirmed to be included, as well as the option to flip the image vertically.

Buying an Xbox Series S on Black Friday? This is the ideal companion

Where and how do you mainly buy your video games?