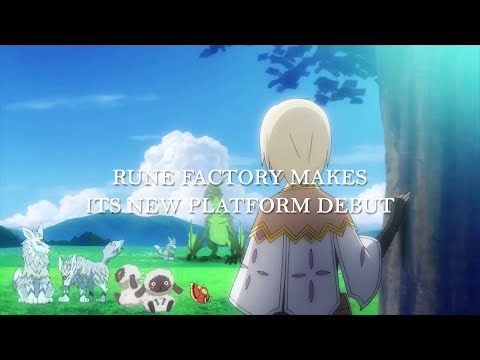 Marvelous announces that Rune Factory 4 Special will also be released on December 7 for PS4 and Xbox One. A new release date announcement trailer for the gates is already available,

After the original release of Rune Factory 4 Special On February 28, 2020 for Nintendo Switch, the title will now appear on new platforms with increased resolution and improved performance and will of course bring farming, life simulation and RPG adventure as the wellknown features of the series. In addition to the visual enhancements, the PC, PS4, and Xbox One versions of the game include the “Another Episode” DLC at no additional cost. This additional content brings with it a series of picturebooklike episodes narrated by the game’s twelve suitors and the lovable dragon Ventuswill all set to music in English and Japanese.