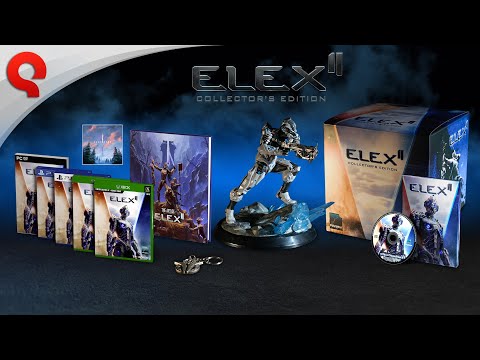 Developer Piranha Bytes has a specific release date for: ELEX II announced. For example, the scifi fantasy roleplaying game will be released on March 1, 2022 for PS4, PS5, Xbox One and Xbox Series X. In addition, there is of course a collector’s edition in the typical THQ Nordic style, which is presented in the trailer above.

ELEX II was announced in June (we reported).