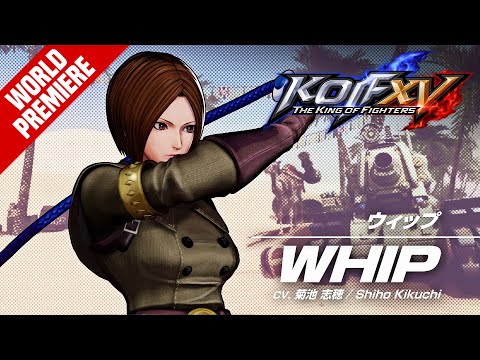 SNK gives us another fighter on a trailer The King of Fighters XV before. For example, we are introduced to Whip, which was previously offered as a DLC fighter in the direct predecessor.