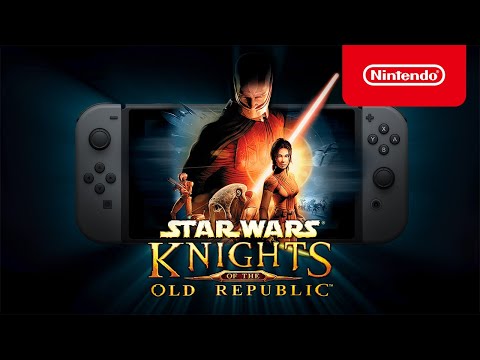 Nintendo presents the launch trailer for the Switch port of Star Wars: Knights of the Old Republic. This shows that the online roleplaying game also cuts a fine figure on Nintendo’s hybrid console and at the same time explains to us its central features.

Star Wars: Knights of the Old Republic originally released on September 12, 2003 for the first generation Xbox. The switch version has been available since yesterday.

Dynasty Warriors 9: Empires Demo makes the jump to us