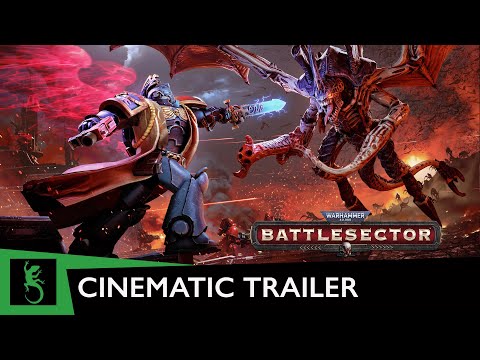 Slitherine also presents the launch trailer Warhammer 40,000: Battle Sector. This gets us in the mood for the strategy game with a mix of render and gameplay sequences.

Warhammer 40,000: Battle Sector will be released on December 2 for PS4, Xbox One, Xbox Series X and Switch and is also included in Xbox Game Pass at the same time as launch.

The berserk strikes with a great sword