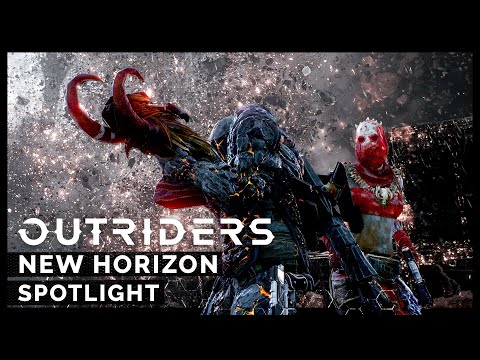 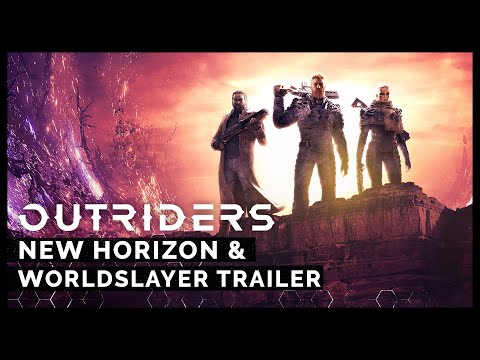 As announced, Square Eix broadcasted a spotlight yesterday outsiders on the usual channels. It presented the free New Horizon update, which is available from today. A teaser for the Worldslayer expansion was also shown.

In addition to many general improvements and changes, the New Horizon update brings four new expeditions and a completely new transmog system to the game. In addition, the expedition timer has been removed, new weapon skins have been added, his classes, skills and mods have been revised, and Tiago’s expedition shop and inventory have been adjusted. This major update is the culmination of months of work to bring the game experience in outsiders.

But that’s not all: Enoch’s secrets can be explored further in “Worldslayer”, an expansion announced for 2022. Players can look forward to its reveal in the spring of 2022.

“We’ve worked hard to bring the gaming experience into outsiders improve. With the free New horizonUpdate, we’ve already implemented much of the community’s wishes ahead of the major expansion “Worldslayer” in 2022 is out,” said Jon Brooke, costudio director at Square Enix External Studios. “There has never been a better time to begin, restart, or continue your journey through Enoch than in this ultimate version of outsiders.”