After Russia destroys a satellite, space is in danger!

The destruction of a satellite by the Russians created a cloud of debris near the International Space Station carrying seven astronauts.

Didier Schmidt, the head of the European Space Agency, told AFP how this crash could increase the risk of a collision in space.

Question: Have the astronauts residing on the International Space Station, who are four Americans, two Russians and one German, approached a catastrophe?

A: “It’s hard to say after the accident. But what we now know is that according to our sources, the risk of a collision will be five times greater in the next few weeks and even months. The debris is orbiting the same station at about 1 hour. about 400 km, at a speed of over eight km per second (like all polluting debris in low orbit). It is seven or eight times faster than a rifle bullet. So to avoid it you have to anticipate it well in advance and the La International Space Station can therefore be made to go up or down a little.

But for that, we need accurate maps of the locations of these things and they’re not available right now because it’s something new. We are a little blind. It’s too early to decide whether or not to change the station’s orbit and it could be worse. American radars are doing the math to find out. “

– Question: In the meantime, what can astronauts do? They are afraid?

Answer: “The only thing they could do yesterday (Monday) was hope to survive and put them in their capsules to protect them. Some things passed within a kilometer! Once the station moved around the Earth and the cloud has passed, they were able to re-enter. And due to differences in inclination Relative to Earth, the International Space Station is not supposed to traverse the same debris area currently.

But the astronauts obviously got scared! They are in a box where any puncture can be blown. And they don’t control the situation: it’s like telling someone that there is a risk of burglary or fire in your home, so what can you do?

Question: Is debris a growing threat? How can it be prevented?

Answer: “The greatest danger of debris is its ripple effect. The more pieces of debris, the greater the potential for the satellite impact, and thus another explosion, and so on. At this speed, any impact can cause. explosion of a surface.

The International Space Station was built in the 1990s and its number was much smaller at the time. However, despite the increased risk of collision, the station’s original structure remained unchanged. 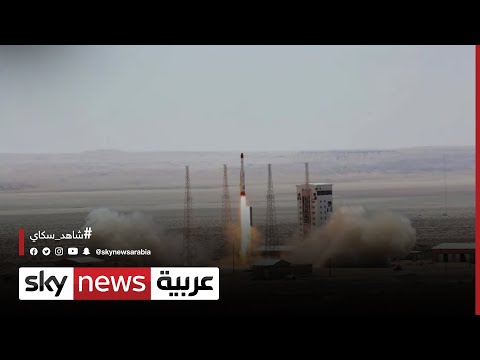 In the event of a collision with the International Space Station, this is not necessarily a catastrophic scenario because the station is equipped with pressure sensors: if the collision causes a hole in one point, one of the station units can be isolated by closing the airlock. , then repairing the damage as the Russians did in the Mir station.

So if the debris hits a tank, it will be dangerous and could explode. But this would really be the height of bad luck.

It should be remembered that for an astronaut the main danger is take-off and landing. Once it reaches orbit, the risk factor decreases. However, we must not add danger to the risks by addressing the problem from the design stage of the satellite and eliminating existing dangers.

This is what the European Space Agency does, whose new satellites have an out of orbit system and have Cleanspace, a waste removal satellite. Unfortunately, there are no international rules.

Playstation News: Creating the new and classic outfits of Marvel’s Guardians of the Galaxy