Dragon Ball: The Breakers announced for PS4, Xbox One and Switch 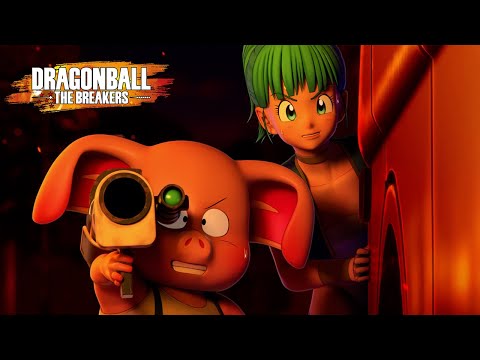 Bandai Namco Entertainment Announces Dragon Ball: The Breakers for PS4, Xbox One and Switch. A trailer is also shown for this.

Dragon Ball: The Breakers takes place in the universe of Dragon Ball Xenoverse and allows the players to take on the role of one of the franchise’s wellknown villains, who is referred to ingame as the “Rover”. Opposite are the seven “survivors” who, however, have no superpowers. The robber must use his overwhelming power and take out the survivors. These are trapped in a “time margin” in which time and space are mixed up. Here they must work together to push back the robber and escape with the super time machine. Players can use different objects on the field and try to strategically plan their escape.

In addition, it is possible to save games from Dragon Ball: The Breakers of Dragon Ball Xenoverse 2 connect to. Further information will follow.

Dragon Ball: The Breakers will appear next year.

The Hinokami Chronicles is now available