Song of Nunu: A League of Legends Story Announced for all current consoles 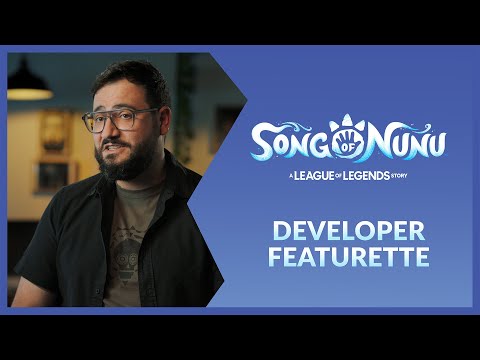 Riot Forge resigns Song of Nunu: A League of Legends Story for PS4, PS5, Xbox One, Xbox Series X and Switch. The first moving images of the adventure are also shown. The content revolves around the popular champions Nunu and Willump, who embark on an epic journey to find Nunu’s longlost mother.

Song of Nunu: A League of Legends Story will be released in 2022.